Indore (Madhya Pradesh): The office of the chief medical and health officer seems to be nearer the church but farther from God as the institution which asks every hospital to ensure fire safety protocols itself doesn’t have any fire safety system.

Another incident of fire in the ‘complaint section’ of CMHO office also exposed the conditions of the fire extinguishers in the office. The extinguishers are kept there as showpieces only as the staff failed to use them at the time of the fire.

However, the health department officials touted the dilapidated condition of the building as the reason for poor maintenance and the fire.

“The building is almost a century old and its condition is dilapidated. We had sent a letter to the officials in Bhopal about a year ago informing about the conditions of the building. Incidents of fire had taken place due to the same as the wiring is also old,” Chief Medical and Health Officer Dr BS Saitya said.

He also added that they are planning to prepare a plan for a new building and will send it to the officials in Bhopal for the same.

“We will request the officials to dismantle the old building and to construct a new one there,” the CMHO added.

Maintenance of building not possible: Engineer

Sub-engineer of National Health Mission Shaifali Badere said, “They had sent a letter to the officials in 2020-21 about the dilapidated conditions of the building. We will send another letter for the same.”

She added that the department has also asked us to send the demand for funds for the maintenance of various buildings and we would send the required demand. She added as far as the CMHO office is concerned they would be sending a letter saying that the building requires to be reconstructed.

It was the second incident of fire in the building and that too in the complaint section. Office staff said that the documents related to some complaints of the Human Rights Commission. “Short circuit had taken place initially in the fan of the section as the staff found it burnt. However, the section remained locked on Wednesday as the department has lodged an FIR and is waiting for the police’s investigation,” one of the staff said. However, staff also expressed suspicion over the incident as it is the second incident in two years. 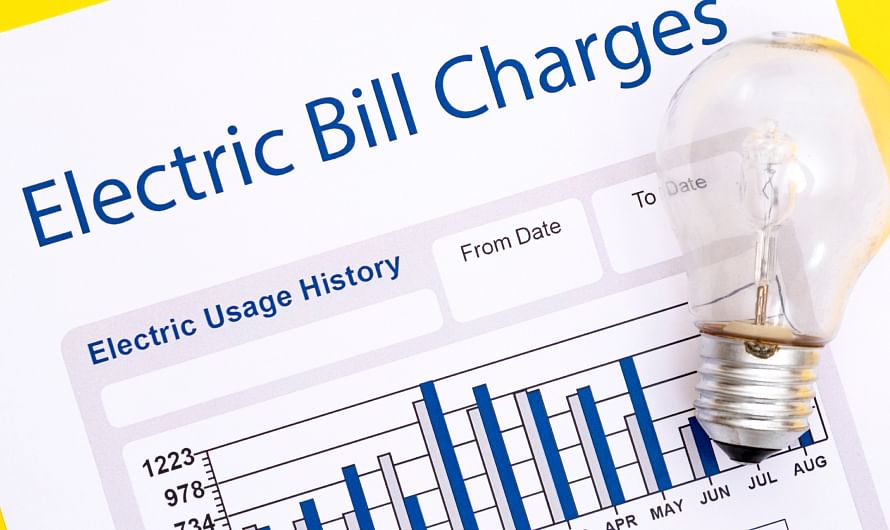