A newly married woman was found hanging at her in-laws place on Sunday morning. Family members alleged that she was being harassed by in-laws and was killed by them.
Staff Reporter 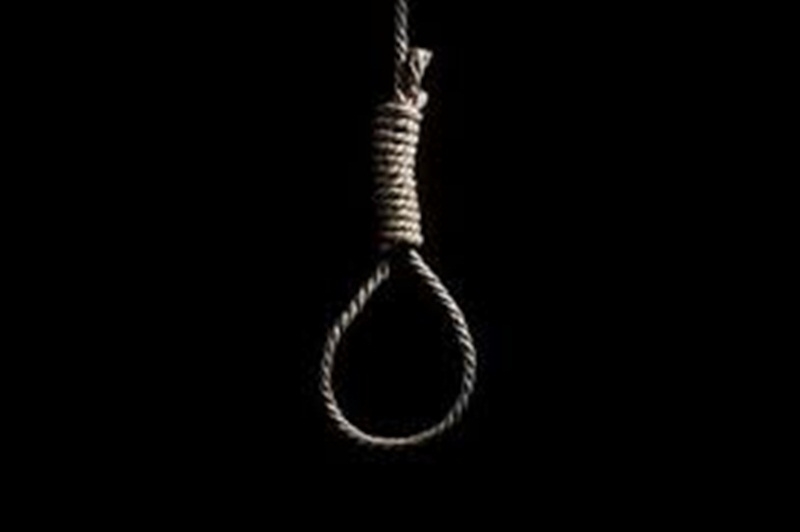 Indore: A newly married woman was found hanging at her in-laws place on Sunday morning. Family members alleged that she was being harassed by in-laws and was killed by them. However, police said that the autopsy report is awaited to know the exact reason of woman’s death. The deceased has been identified as 26-year-old Azra Khan, a resident of Tanzeem Nagar area of the city. She got married with Shahrukh Khan a two-and-half month ago. Since then she was staying with him, police said. Family members alleged that a feast was organised at Azra’s elder sister’s place in the city on Saturday night but she didn’t attend the program. After that her family members reached her in-laws place where her mother-in-law and a woman started argument with them. Later, the family members returned home.

One of family members told that one of Azra’s in-laws informed her parents that she is not opening the door of her room. Later, her parents and other family members again reached there and they also knocked the door of her room but there was no response from inside. Later, they pushed the door when they found her hanging. Family members alleged that Azra was being harassed by in-laws after a few days of marriage. She was strangulated and hanged to turn the case into suicide. Khajrana police station in-charge Preetam Singh Thakur said that the body has been sent for the autopsy. The exact reason behind her death will be established only after the autopsy report. The statements of her family members are also being taken to know the relationship between her and husband and other family members of husband.