Indore: New look Nehru Park to be ready by March 2021

According to Smart City officials the project will cost Rs 7.69 cr and Kapil Raghuvanshi is the in-charge engineer.
ARSH RAFIK VISAAL 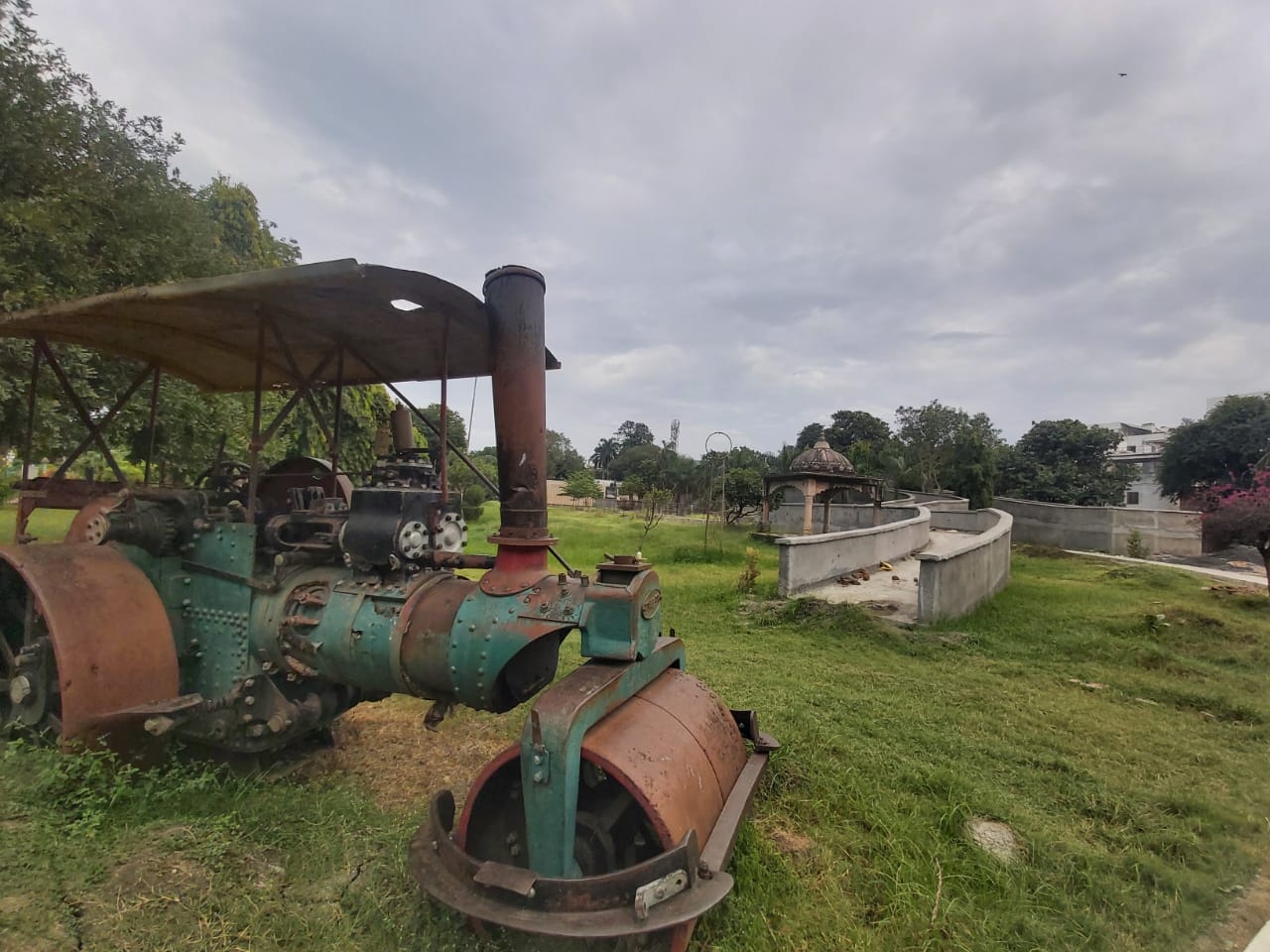 Indore: The redevelopment of Nehru Park, which is one of the oldest parks in the city, has been going on for the last three years and it is expected to get completed by March 2021.

The project was initially started by the Indore Municipal Corporation, but they apparently botched up the project and now it has been taken over by the Smart City.

According to Smart City officials the project will cost Rs 7.69 cr and Kapil Raghuvanshi is the in-charge engineer.

What’s new?
• Serving old wine in a new bottle, Smart City has changed the position of the entrance gate and it will be a little inside the premises.
• There will be a fountain inside the park with many plants surrounding it.
• A toy-train is planned to run in the campus of the park, which was a major attraction earlier also.
• Many plants and bushes will be planted in the garden area of the park to make it look more dense and green.

History of Park
The park is said to be more than 50 years old. Earlier, it was called a BISCO-PARK. It was the only amusement park at that time and the toy train was the main attraction of the park. Entry to the park was free, but the train ride was chargeable. Many food joints had set up business near the entrance gate.

New Park, New Rules
Smart City officials said the entrance to the park will no longer be free as it had become a den of anti-socials in the past when entry was free. For the people who used to go to the park daily for morning and evening walks, passes will be issued. No obscene or objected acts will be tolerated. 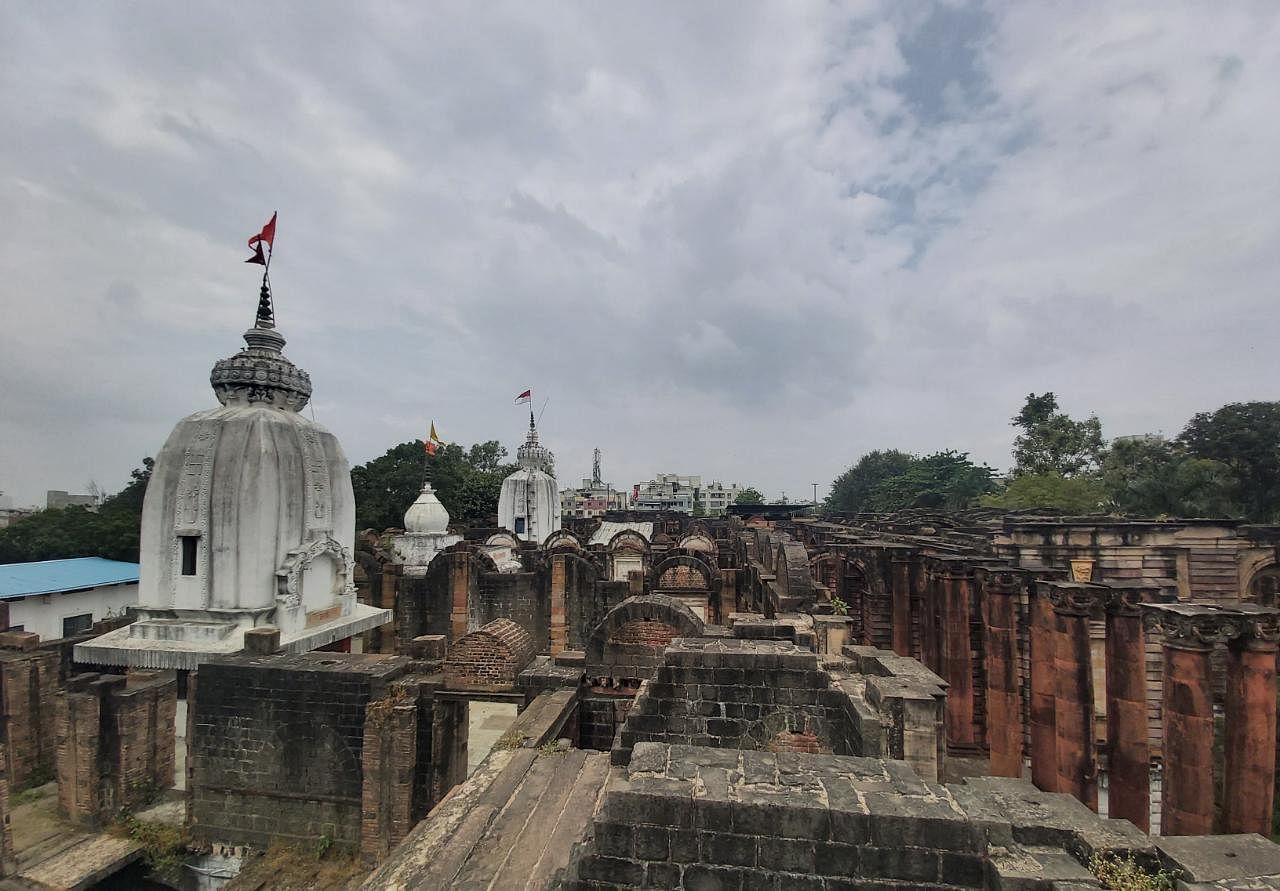