Post delivery, writes in pain… kept in ventilator… passes away

Indore: Even after a joyous moment in a family, tragedy came heavily upon them.

Family members of a 26-year-old woman created ruckus at Eureka Hospital after she died following her delivery on Tuesday morning. The agitating family members alleged medical negligence on the part of hospital staff and also lodged a police complaint.

However, the doctor who treated the patient rubbished medical negligence claim and said the patient died of cardiac arrest.

Pooja Jain, resident of Vijay Nagar, was admitted to Eureka Hospital after she had labour pain on Monday evening. “She was admitted to hospital soon and doctors had performed a C-section to deliver the child. After the delivery, she was shifted to the ward on Monday night. However, she was writhing in pain which was neglected by the nursing staff claiming it to be the pain of stitches post surgery,” Sangam Jain, patient’s husband, told police. He mentioned in his complaint that Pooja’s condition suddenly deteriorated as she had breathing problems and fell unconscious.

“Nursing staff administered an injection to her and Pooja was shifted to ICU and later she was kept in ventilation before declaring her brought dead,” Jain said adding “She died only due to the negligence of the hospital staff and doctors as she had delivered a healthy baby and didn’t have any other complications.”

Meanwhile, Dr Kalpana Jain, who performed the surgery, said “I was seeing the patient for the last nine months. She delivered a healthy baby of about 3.6 kg post C-section. The surgery was normal and patient was in good condition till late night.” She said the patient might have had a sudden cardiac arrest due to embolism. “It was sudden and we couldn’t save the patient even after our efforts,” she added. 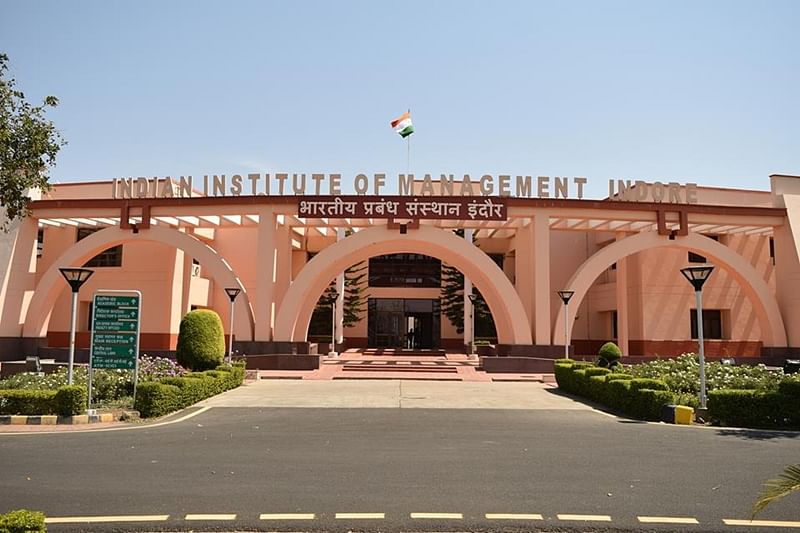