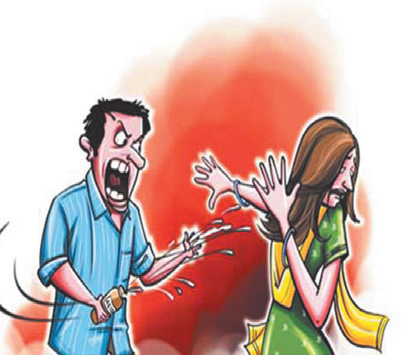 Indore: A woman who had lodged a case against a person for molestation, was allegedly threatened with acid attack by the accused. He said he would throw acid on her if she would not withdraw the case. in According to police, the 34-year-old woman, a resident of Dwarkapuri, lodged a complaint that Pradeep stopped her on the way and threatened to throw acid on her.

Woman stated that she had filed a case against accused for molesting her few months back. The accused was threatening her to compromise and withdraw the case. The police have registered a case under IPC and started an investigation into the case. In another incident, a woman was molested by a person in Gandhi Nagar area on Tuesday. She was at home when the accused reached home and held her hand with bad intention.