A couple was found dead at their rented house in Rau area on Sunday. The man was found hanging in one room while his wife was lying dead on the bed in their bedroom.

Police found a suicide note written with turmeric on a wall, reportedly by the woman, in which she mentions that her parents are responsible for their suicide.

The police have sent the bodies for autopsy and sealed the house.

The deceased have been identified as Sachin Patel, who was staying in a rented house in Bada Bazaar area in Rau and his wife Mohini Patel. Mohini’s sister also resides in the area.

She had come to the couple’s house on Sunday afternoon and knocked on the door repeatedly but there was no response. Later, the police were informed. The police broke open the door and found the couple dead.

Police said that Mohini was staying at her parent’s house in Khajrana area for the past few days. However, on Saturday Sachin went to the Anganwadi where she was working and took her with him to their home in Rau.

Mohini’s family members alleged that she was being harassed by her husband and they used to quarrel frequently and that is why she was staying away from her husband.

According to Rau police station in-charge Narendra Singh Raghuwanshi, the couple first consumed poison after which Sachin hanged himself. However, they are awaiting the autopsy report to be certain. At the time of the incident, their four year old daughter was with her maternal grandparents.

Raghuwanshi said that we have found a note written on a wall that said; ‘I, Mohini, am going to die with my husband. It is my mother and father’s fault (the suicide). My sister and her husband have nothing to do with the case.’

Police said that note will be a major part of the investigation, and a handwriting expert will verify whether the note had been written by Mohini.

Couple was having dispute

Mohini’s father Shankar told media persons that his daughter was an Anganwadi worker in the city. Sachin hailed from Banedia village in Depalpur tehsil. They got married eight years ago and they were staying in a rented house in Khajrana area. A few days ago, Sachin shifted to Rau area. Shankar alleged that Sachin was unemployed for the past few months due to which the couple fought frequently.

On Saturday, Mohini went to GPO for her office work. Sachin reached there and took her to his place in Rau. Mohini’s family members alleged that she was killed by Sachin. 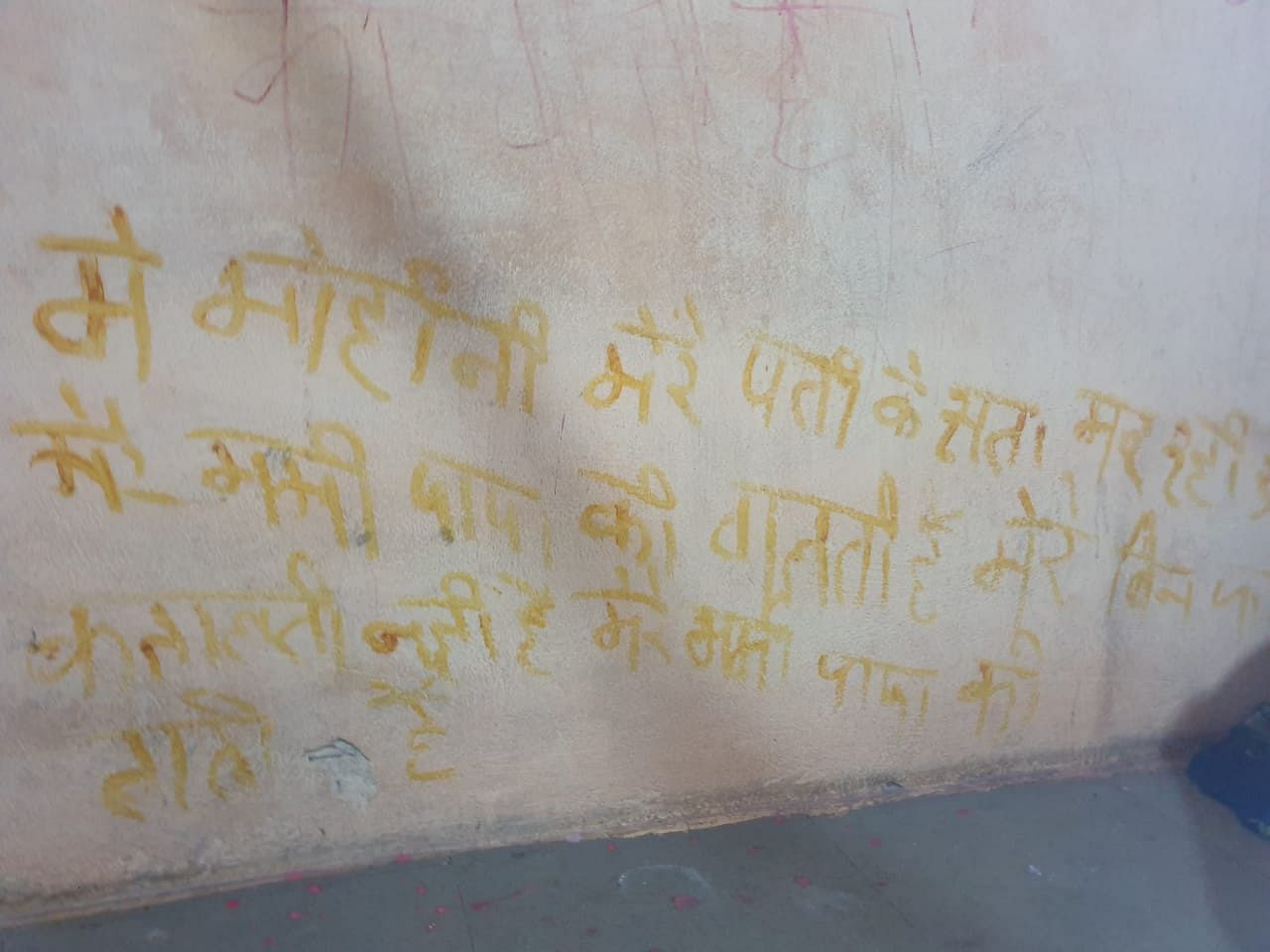 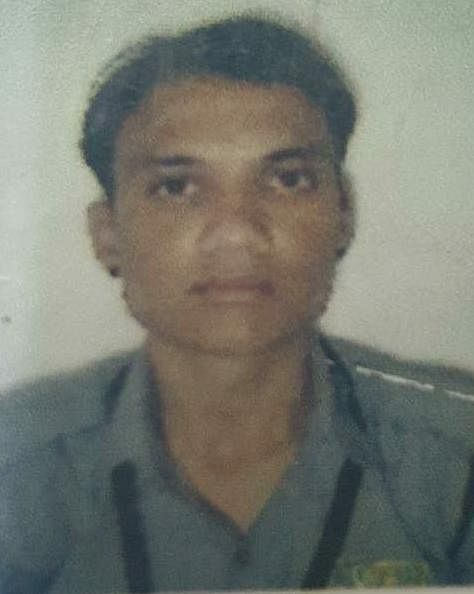