HomeIndoreIndore: Man-animal conflict on rise in forest areas, cause panic among villagers

Indore: Man-animal conflict on rise in forest areas, cause panic among villagers

“Due to forest fires, most animals are entering human settlements to look for food,” animal activist Rohitaswa Pandey said.

Indore (Madhya Pradesh): The leopard population is highest in Madhya Pradesh and continues to rise, but so is man-animal conflict. In a recent incident, a leopard took away a child who was sleeping with his grandmother in Udayanagar in neighbouring Dewas district.

Though grandmother raised alarm, it was too late. The child's head was found in the forest but the torso was missing.

Manoj Mankar, a five-year-old, was sleeping on a cot with his grandmother Suman Bai in a field adjoining forest land in Udayanagar. Suddenly, the leopard attacked and swiftly took away the child.

Suman Bai was also attacked by the leopard as she too had scratches. Panic has taken over in the area since the incident. The forest department team is also investigating.

Raising the issue, animal activist Rohitaswa Pandey has also urged department to find a way to increase prey in the area so that leopards do not attack humans. “Due to forest fires, most animals are entering human settlements to look for food,” he added. 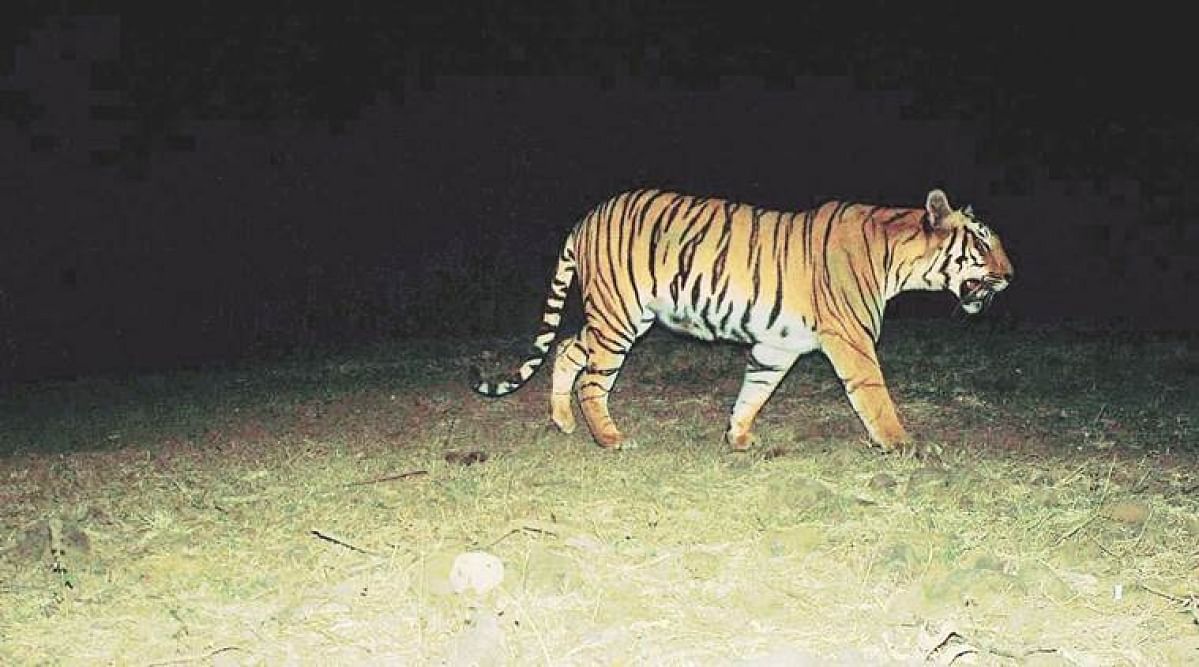