In the orders issued by DIG Kapooria, the police officers from sub-inspector rank till constable rank were reshuffled.
Staff Reporter 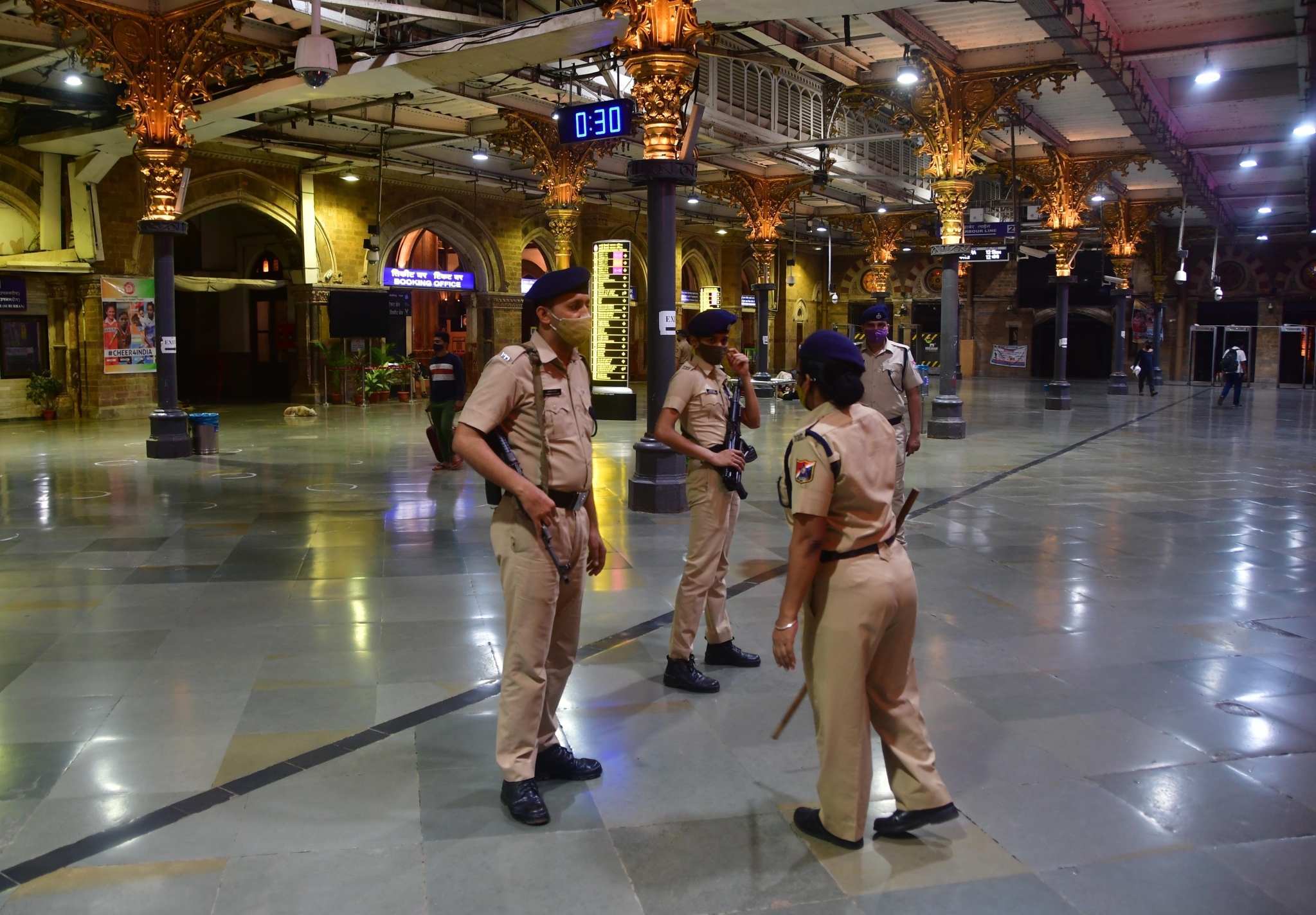 Indore (Madhya Pradesh): A major reshuffle of police officials was done on Saturday in the district on the orders of DIG Manish Kapooria. Over 1309 policemen posted at police stations were reshuffled along with 271 cops posted in the traffic department including 6 DSP rank officers.

In the orders issued by DIG Kapooria, the police officers from sub-inspector rank till constable rank were reshuffled.

In one order issued by DIG, over 1248 police staff were shifted from one police station to another. In another order, 332 officials were shifted. The order consists of the names of 271 officers from the traffic department and 61 officers from police stations. A total of 61 police officials were sent to DRP line. In the reshuffling of the traffic department, the staff of the West was sent to the East and vice-versa.

Also, the duties of DSP (east) and DSP (west) were interchanged.