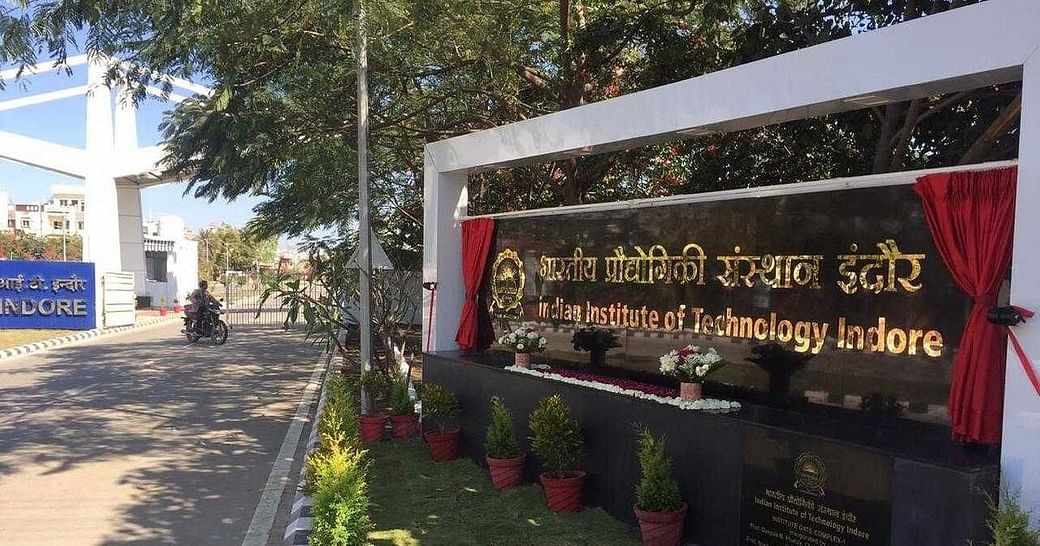 Chief Minister Shivraj Singh Chouhan will virtually inaugurate the Vigyan Sammelan. Many experiments of science and technology would be put on display for the general public in the expo.

Many subjects of modern science and traditional science will be discussed during this event. Simultaneously, conferences under Vigyan Sammelan will be organized on various subjects in many leading institutions of Indore on December 23 and 24. Some prominent institutions include Devi Ahilya University, Shri Vaishnav Vidyapeeth Vishwavidyalaya, Medicaps University, Renaissance University, MGM Medical College, Indore Institute of Law.

Dr Santosh Kumar Vishvakarma, organizing secretary of Vigyan Sammelan said that in these four days, many innovative experiments regarding science will be discussed in Indore. “Traditional inventions of technology will be brought to the fore for the students. For this many experts have come to Indore. Expo is for all citizens. There is a golden opportunity for the students to study and discuss various aspects of science in all these institutions,” he added.