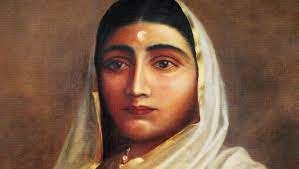 The temple complex will also have statues of Aadi Shankaracharya, Bharat Mata and Lord Kartikeya.

Since its reconstruction by Maharani Ahilyabai Holkar in 1977, the Kashi Vishwanath temple, considered among the 12 Jyotirlingas of Lord Shiva, is witnessing massive renovation and development for the first time.

Uttar Pradesh Chief Minister Yogi Adityanath, in November 2018, had asked the authorities to ensure that the statue of Maharani Ahilyabai Holkar is installed as a tribute to her for rebuilding KVT in 1777 after it was destroyed in the Mughal period.

Prime Minister Narendra Modi had also paid tributes to Maharani Ahilyabai Holkar and paved the way for developing facilities for hassle-free visits of pilgrims to the shrine.

‘The process for restoration of idols of Goddess Parvati, Goddess Annapurna, Lord Ganesh, Lord Hanuman and Lord Satyanarayan on the KV temple premises has been started by installing prefabricated temples there. The process for installing statues of Maharani Ahilyabai Holkar, Adi Shankaracharya, Bharat Mata and Lord Kartikeya has also been started. The statue of Adi Shankaracharya will be installed at KV Dham’s entry point near the ghat along the Ganga,” said Deepak Agrawal, divisional commissioner, Varanasi. 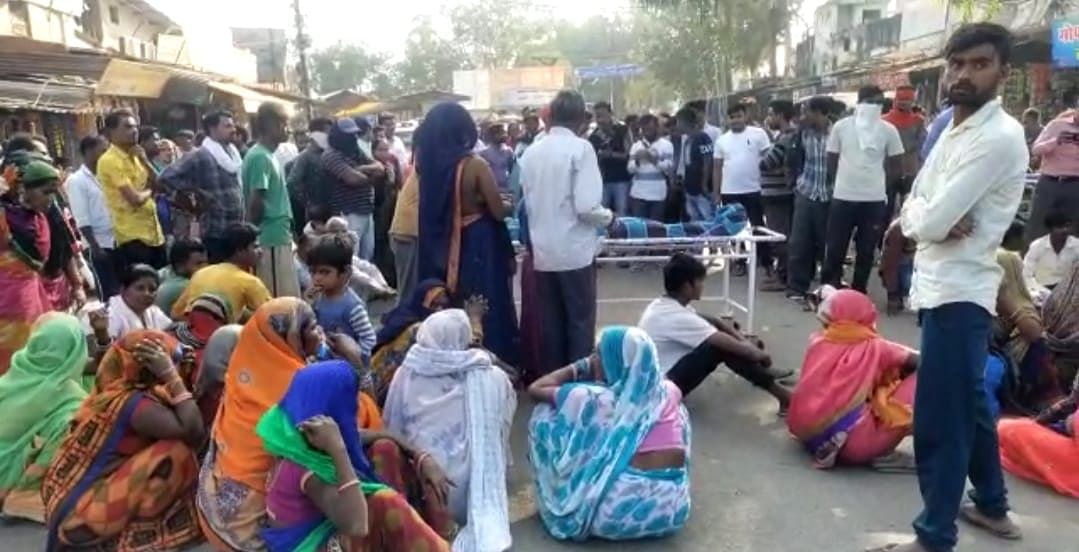