The police said that two youths had beaten up Prakash. As the medical report said that the injuries were normal an FIR was registered against the culprits for simple brawl.
FP News Service 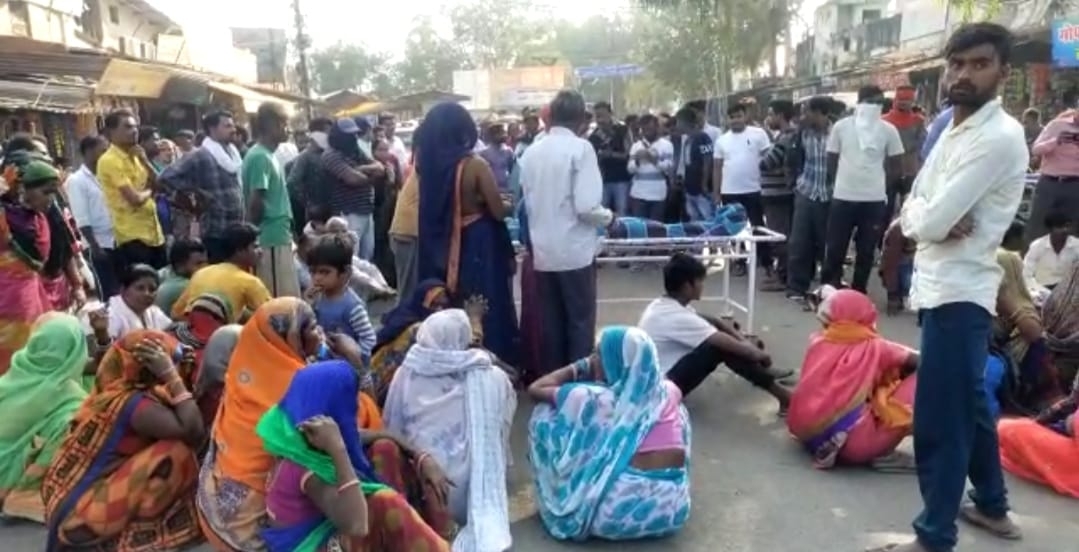 Katni (Madhya Pradesh): The death of a youth who was beaten up following the hitting of a dog in Abkari Mohalla kicked up a row on Wednesday, the police said.

The family members of the youth, Prakash Choudhary, laid his body outside the district hospital and protested demanding the arrest of those who were involved in battering the youth.

On getting information, the police officials rushed to the spot and pacified the angry family members to call off the protest.

The police said that two youths had beaten up Prakash. As the medical report said that the injuries were normal an FIR was registered against the culprits for simple brawl.

An action will be taken after the postmortem of the body of the youth is done.

According to town inspector Ajay Bahadur Singh, 25-year-old Prakash Choudhary, a resident of Abkari Mohalla under Kotwali police station, had a fight with Kapil and Shubham.

An FIR was registered against Kapil and Shubham and Prakash was admitted to the district hospital from where he was discharged on November 14, because he recovered from the injuries, the police said.

In the meantime, when the condition of Prakash deteriorated on November 22 he was again admitted to the district hospital where he died on Wednesday.

In the morning, the family members of Prakash laid his body outside the hospital and demanded the arrest of the culprits, sources further said.

The family members called off the protest after the policemen assured them that they would take legal action against the accused.

The father of Prakash, Bahwari Choudhary, said that both Kapil and Shubham beat up Prakash alleging that he had hit a dog. Madhya Pradesh: State Assembly's winter session to be held between December 20 to 24