He had been suffering from depression for a few years; no suicide note was recovered.
Staff Reporter 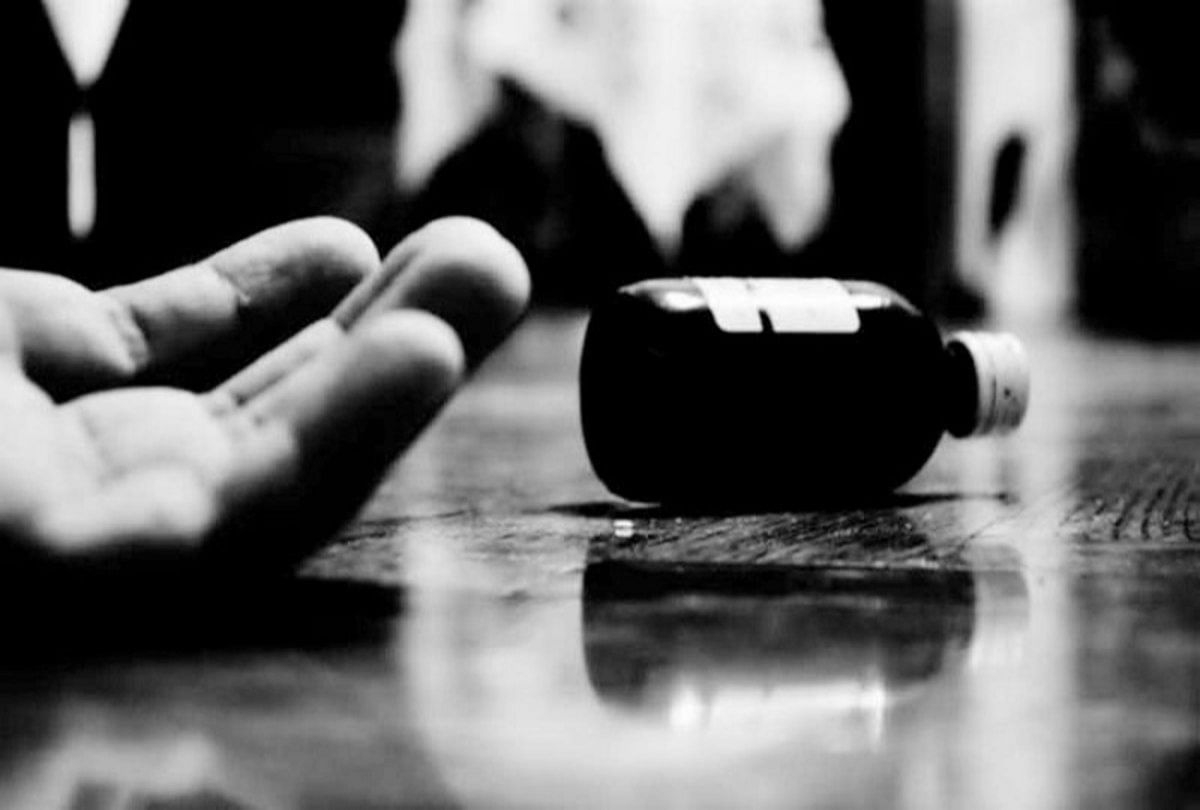 Indore: An inspector posted in the radio control-room allegedly has committed suicide by consuming some poisonous substance in the Malharganj area. It is said that he consumed poison at his office on October 14 and died on Sunday. He was suffering from depression over his ailment. However, the police are investigating the case to know the exact reason for his suicide.

The deceased has been identified as Pushpendra Rana, 52, a resident of Radio Colony, near Ramchandra Nagar Square. He was a police inspector and was posted in the radio control-room for a few months. Preliminary investigations revealed that he had been suffering from depression for a few years. Possibly, he took such an extreme step due to his depression. However, the statements of his family members are being taken down by the police to know the reason for his suicide. No suicide note was recovered from the spot, so the exact reason for his suicide could not be ascertained yet.

After he consumed poison at his office on October 14, he was rushed to hospital, where he died during treatment on Sunday. The police have sent the body for an autopsy and started investigations into the case.

According to information, when Rana was posted in the PRTS a few months ago, he was transferred to Jhabua. But he cancelled his transfer as he was under depression due to his ailment. Recently, he was posted in the radio control-room for two months. He did not reveal any of his problems to hos colleagues.