The accused filed for bail in the District and Sessions Court but his appeal was rejected so he moved HC.

Indore: In a landmark ruling, Indore bench of Madhya Pradesh High Court has granted bail to a rape accused on the condition that he marry the victim and also submit marriage documents within two months. If he fails to comply with the deadline, his bail will stand revoked.

According to advocate Sudhanshu Vyas, the victim was married, but the accused got involved with her. She divorced her husband as the accused promised to marry her. However after her divorce, the accused refused to marry her. During the live-in relationship, the woman was raped and she lodged a complaint about the same against the accused and he was arrested and sent to jail.

The accused filed for bail in the District and Sessions Court but his appeal was rejected so he moved HC.

While in jail, the accused gave in writing to the victim that he will marry her. The woman submitted the letter in the court after which he was granted bail. 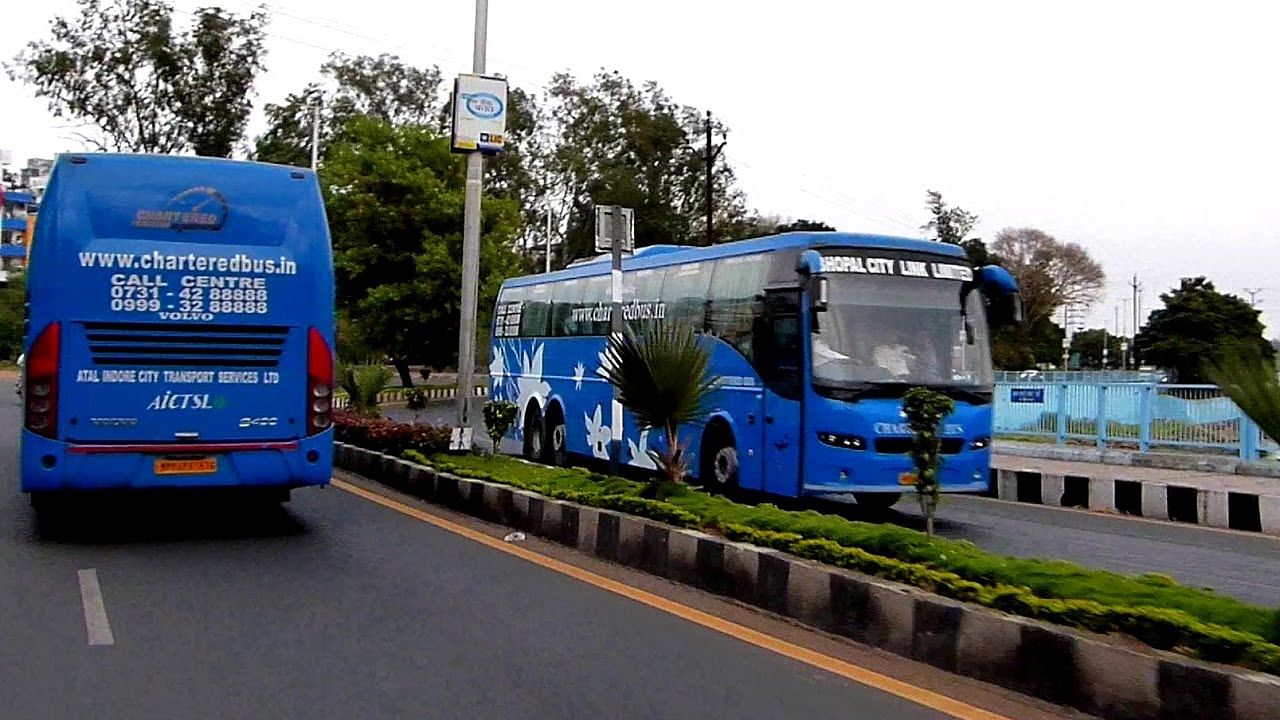