Indore: HC notice over plots whose lease period has ended

The petition states that the land is being used for other works in violation of the lease conditions.

Indore: Indore bench of Madhya Pradesh High Court has issued notices to urban administration department, Indore collector and Indore Municipal Corporation (IMC) commissioner on a petition claiming that no action has been taken regarding plots whose lease had expired.

“Despite lease period getting over, the land lease has neither been renewed nor cancelled,” petitioner Mahesh Garg said.

The petitioner’s counsels Manish Yadav and Chandrakant Verma told the court that IMC had provided plots on lease at various rates to various institutions, clubs, societies, trusts etc. However, despite the expiry of the lease period, the lease has neither been renewed nor the process for cancellation of the lease has been undertaken. Due to this, the government is losing revenue from those plots.

The next date for hearing in the matter has been set for June 17. 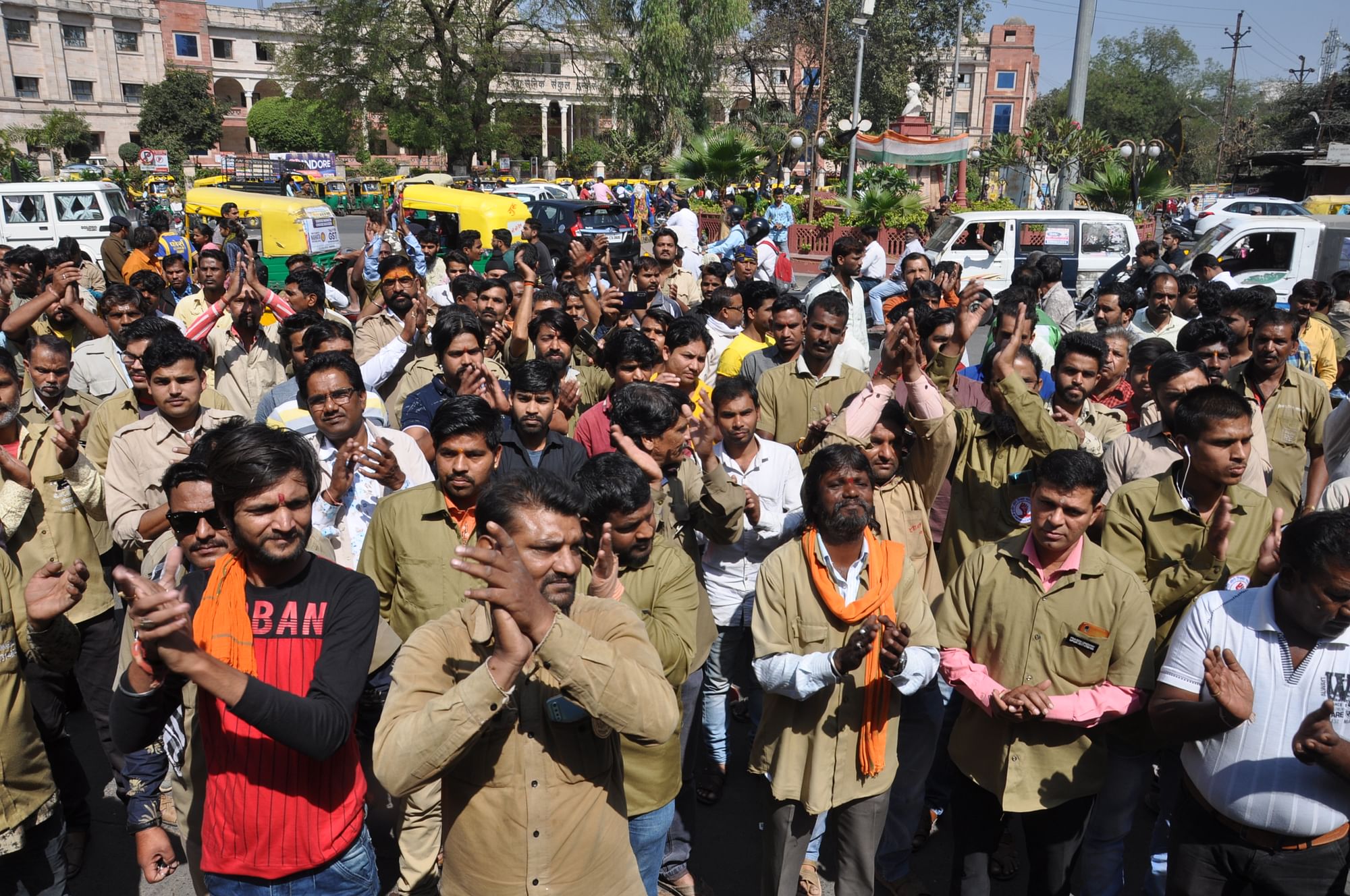