With work on the flyover completed, people living around the colonies near the flyover have started going for their morning walks on it.

Indore (Madhya Pradesh): The Bengali Square Flyover, which is one of the most delayed projects of the PWD in the city, is now, finally, about to be opened to the public after the urban bodies elections, 2022, results are out. The flyover work has been completed by the PWD, but, because it has not yet been inaugurated, it has become a hang-out for couples and other citizens.

PWD officials said that the work on the flyover had been completed now, but the department is waiting for it to be formally inaugurated.

“Because of the model code of conduct, the flyover inauguration was kept on hold as the protocol barred any such events from taking place. After the announcement of the results, the flyover will be inaugurated on any date. The dates are yet to be finalised by the CM’s Office,” said an official of PWD.

With work on the flyover completed, people living around the colonies near the flyover have started going for their morning walks on it.

The construction of the flyover was started in April 2019 and it took almost three years for the bridge to get completed due to the corona lockdown and issues regarding its design.

Issues on its design were also raised and the PWD was dragged to court for changing its design. Also, IIT Mumbai was made to intervene in the design. The institution, in its report, supported the design suggested by the PWD along with the design proposed by the parties who objected to the PWD’s design.

The flyover work was also delayed due to shifting of Madhav Rao Schindia’s idol, which was at the Bengali Square, and was not shifted by the city administration for a very long time. 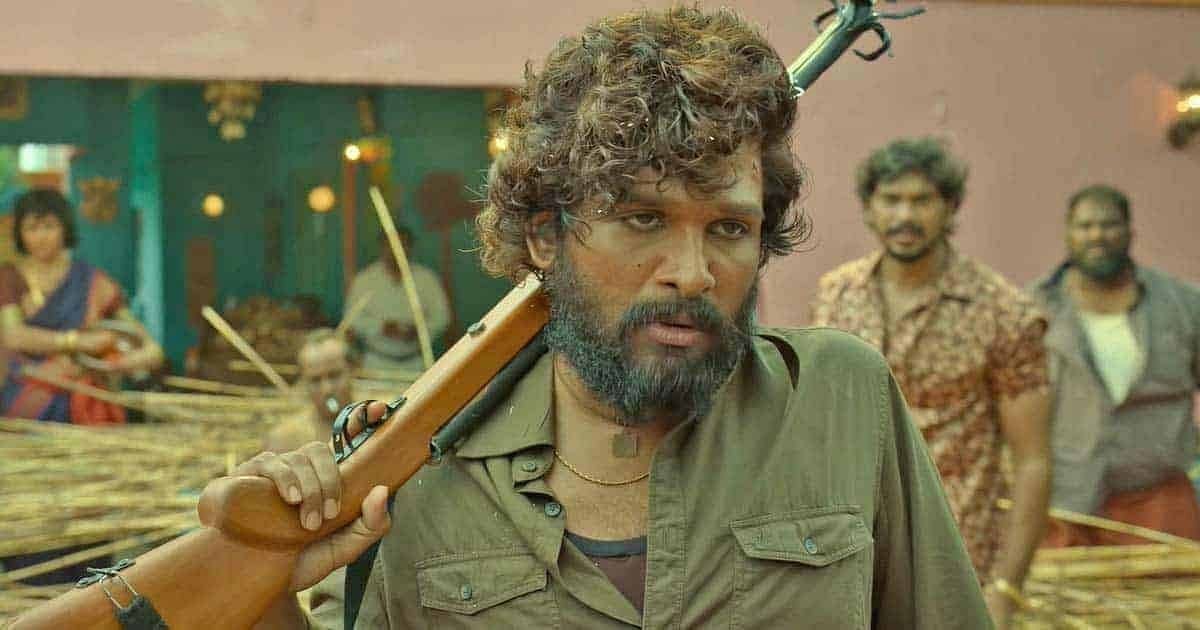