The Abhiyan is being organised across the country from 13th to 15th August to mark the 75th year of independence.

Indore (Madhya Pradesh): Under the ‘Har Ghar Tiranga Abhiyan’, officers and employees of the central and the state government departments took a pledge to hoist national flags in their offices on Independence Day.

The Abhiyan is being organised across the country from 13th to 15th August to mark the 75th year of independence. In the district also, extensive preparations are being made to make this campaign a mass movement. In this connection, a meeting of all central and state departmental officers, public undertakings and all bank managers of the district was convened at Ravindra Natya Griha on Thursday. In the meeting, commissioner of police Harinarayanachari Mishra, collector Manish Singh, additional collectors Ajay Dev Sharma and Abhay Bedekar, MD of AKVN Rohan Saxena, CEO of IDA RP Ahirwar and other officials were present.

All the government officials and bank employees present there took a pledge to make this campaign a mass movement and to hoist the national flag in their respective offices and homes.

Collector Manish Singh said that the Amrit Mahotsav of independence would bring out new ideas and resolutions. To make the campaign successful, it is necessary to give it the form of a mass movement. He said that all government officials and employees should personally participate in this movement and spread the message of the importance of the tricolour to the people.

Commissioner of Police, Mishra said that the campaign is a symbol of the country's pride. Through this campaign, our young generation will be able to honour the tricolour. He said that the campaign will allow us to get acquainted with the inspirational stories of little-known heroes of the freedom struggle. It is a celebration to underline the role of those heroes. He appealed to all the officers that they should not only be present in the I-Day programmes but also make it accessible to the people so that every family of the district hoists the tricolour at their homes and establishments with full self-respect and dignity. 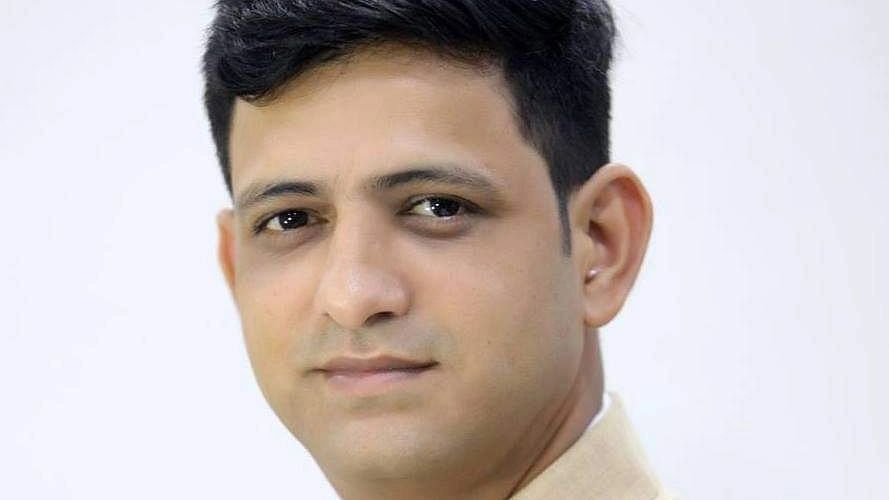