The Congress leaders alleged that FIR was registered against even those who were not present in the protest.
Staff Reporter 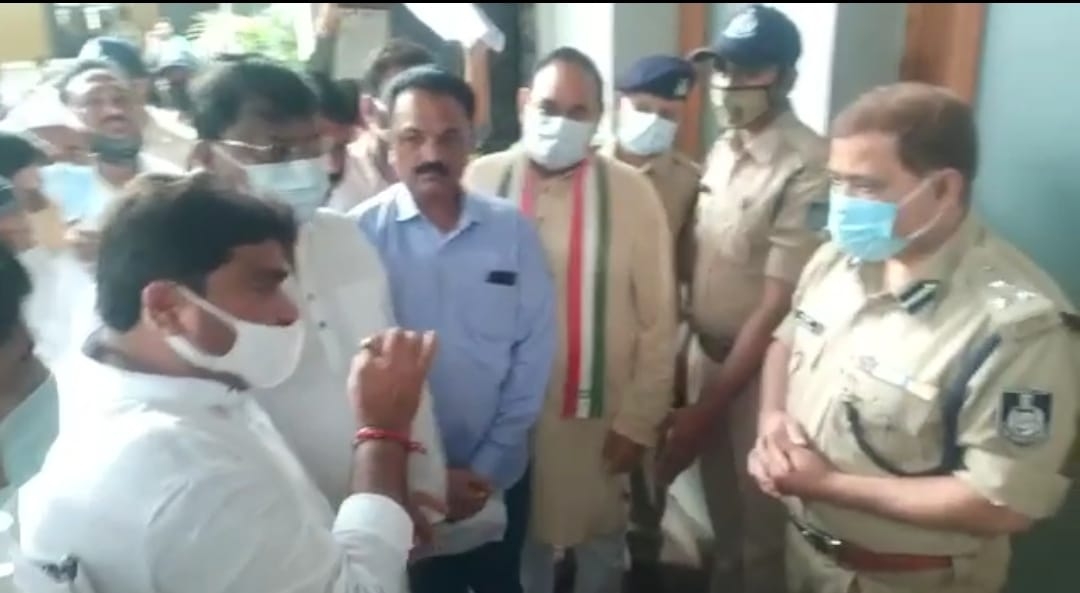 The Congress leaders alleged that FIR was registered against even those who were not present in the protest.

“Depalpur MLA Vishal Patel was not present in the protest but he has been named in the FIR. Similarly, several corporators of Indore, who were not even present in the city, have been booked,” Patwari said, while talking to journalists.

He added that the government has gagged the voice of the opposition. “BJP supported people had staged a protest and created ruckus, but police booked them under very simple sections of IPC. We are staging silence protest, but police used water cannons and also restored lathi charged. Case under serious sections of IPC has been registered against Congress workers,” Patwari said, adding that Congress party has submitted a memorandum to DIG demanding to quash the FIR.

He said that if FIR was not quashed by police, the Congress would stage a protest against the police and administration, again.

DIG, Indore, Manish Kapooria said, “No case has been registered against any MLA. FIRs have been registered under section 188 and 353 of IPC, separately against Congress leaders and workers.”

On Wednesday, Congress had taken out a ‘Silent March’ from Rajwada to the district collector office. Congress is demanding that religious events should be allowed to be organized, if the government is allowing events like Jan Ashirwad Yatra of BJP leaders.