Indore: Fever Clinics turn out to be a big hit

57, 100 people have visited these clinics till July 3
Staff Reporter 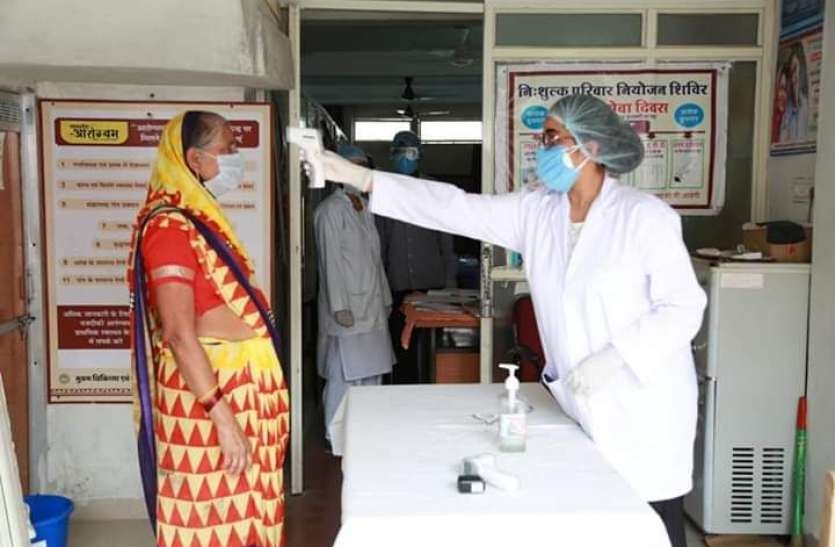 * As many as 44 fever clinics are running in the district

It may have created some problems for people in the locality in the initial days as they feared that people assembling there would spread the virus… but with time, Fever Clinics, which were started by administration with the aim to reach every person in the city suffering from fever and cough and cold, are getting good response in city as over 57, 100 people have visited them till July 3.

“As many as 109 patients of Severe Acute Respiratory Infection and 770 people with Influenza-Like Illness reached the clinics and many of them were sent to Maharaja Tukojirao Hospital for further treatment,” district administration said in a release. Indore’s smart meter scheme to be replicated in other cities

On July 3, as many as 1,622 people reached the dedicated health centres to get treatment including 868 patients of rural areas and 754 in urban areas.

“As many as 44 fever clinics are running in the district and 598 patients were sent to home isolation while 273 suspected patients were referred to hospitals and samples of 297 people were taken for testing,” administration stated in the press release.

As per the guidelines issued by the administration for these clinics, arrangement to get patient sit at the distance of 2.5 metres needs to be done, doctors will not touch the reports and cards of the patients and will take photographs of the same in their phones and inspect. Those having any symptoms should be referred to yellow-cum-red category hospital and facilities of sanitization should be done.