Proposal to extend metro route up to Ujjain, Dewas and Pithampur sent to central govt

Indore(Madhya Pradesh): City traffic is becoming a major issue for the residents of the city. For resolving this issue a discussion was organised on Saturday at the Indore Press Club in which Member of Parliament Shankar Lalwani, mayor Pushyamitra Bhargav and other dignitaries were present.

The inclusion of traffic management as a subject in the school curriculum was discussed. It was also said that traffic engineering cell should be made and the number of parking zones should be increased. School bus operating hours should vary and action must be taken against those encroaching on the roads.

MP Shankar Lalwani said that the responsibility for smooth traffic in the city is a collective responsibility and not of any one person or organisation. There is daily movement of three lakh people in the city and for that the metro train route should be extended up to Ujjain, Dewas, Pithampur. A proposal has been sent to the central government.

Mayor Pushyamitra Bhargav said that the corporation has implemented the integrated traffic system in the city. The advantage of this will be that the vehicles can be traced along with the e-challan. It is also very beneficial from the point of view of security. For smooth traffic, traffic cells will be formed soon. 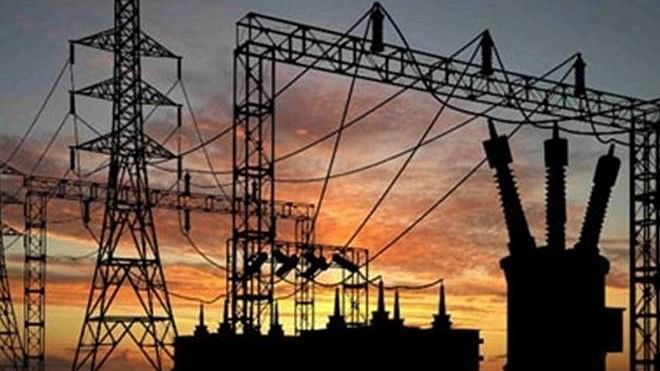