Indore: Dengue spreads tentacles in the rural areas, as well

Private hospitals filling up with patients, only 57 in govt records; as many as 27 cases of dengue were reported in city in August.
Staff Reporter 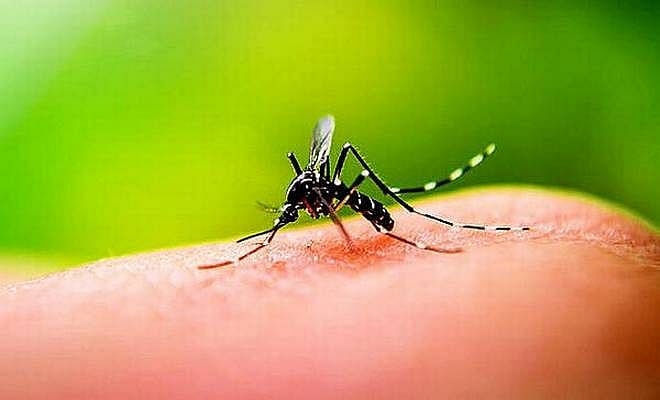 Meanwhile, Indore Municipal Corporation (IMC) and health department officials claimed to continue the intensified larvae survey and fogging in the city, but the increasing number of cases tells a different tale. “Seven new cases of dengue were found in the past two days, including cases from Simrol, Mhow, Depalpur, and Sanwer. All the patients are well and none of them required hospitalisation,” district malaria officer Dr Daulat Patel said.

Malaria department officials claimed to have surveyed the area and eliminated the larvae from the areas surrounding the patients who have tested positive. The department has checked over 40,000 houses and 200,000 containers for larvae since January. Larvae found in 830 containers were eliminated.

According to a senior health officer, the health department conducts the Mc Elisa test for dengue and only counts people found positive in this test. ‘On the other hand, private hospitals conduct rapid tests for dengue which isn’t considered by the government as people with viral disorders can also be found positive through this test. Many private hospitals don’t report the cases or send samples to MGM Medical College for confirmation,’ the officer said. He added that some private hospitals treated patients as suspected dengue cases to take undue advantage and for ‘extorting’ money. “The health department can’t put a check on it as it may delay the treatment of patients. Rapid test is an indicator, but not a confirmation of dengue cases,’ the official added. 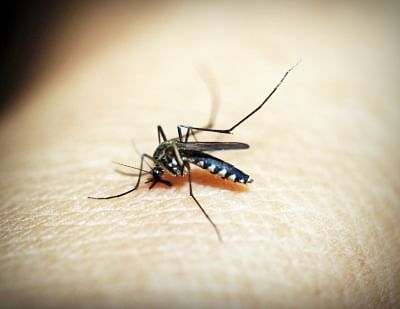