A boy named Rohit (name changed) was missing from his place on December 30. His family members searched him everywhere and then lodged a missing report at the police station on December 31. Since then, the police had been trying to know his whereabouts.
Staff Reporter 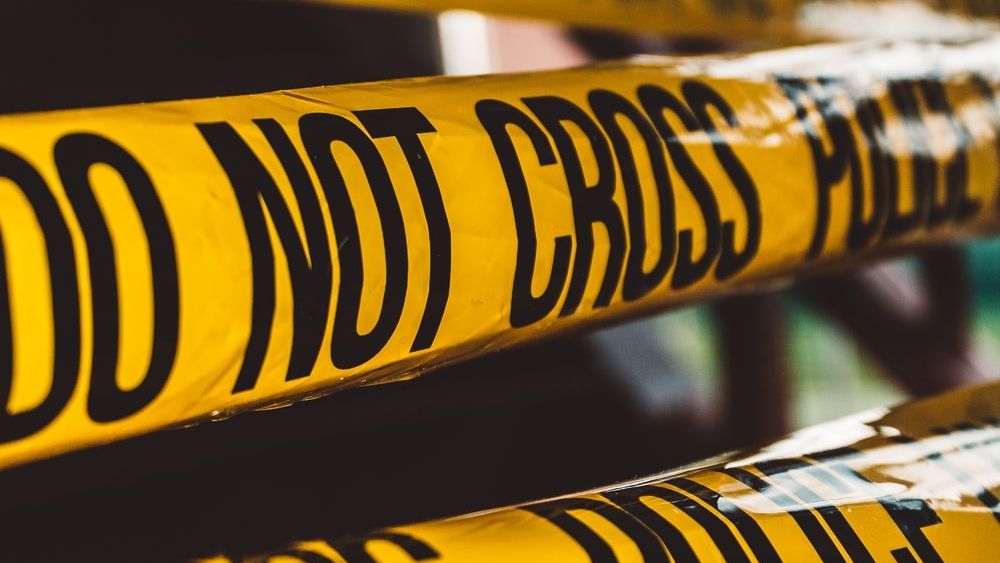 Indore (Madhya Pradesh): Decomposed body of a minor boy, who was missing from his place, was recovered from an underground water tank of an under construction township in the Aerodrome area on Friday. No external injury was found on the body. The police are waiting for the autopsy report.

The caretaker of the township informed police about the body of the missing child in an underground water tank. He informed the police that he had covered the lid of the tank a few days ago but there was no one inside the tank. On Friday, he opened the lid when the boy was found dead in the tank. The police believe that as the tank was filled with water he somehow fell in the tank and drowned after which the caretaker might have covered the lid without seeing inside. The cause of death would be clear only after the autopsy report.

Preliminary investigation revealed that the boy was seen flying a kite on December 30. He was running after a kite when his shirt was torn after which he didn’t reach home as he was feared that his parents would reprimand him. The CCTVs of the area are being examined by the police.