Two MBBS students had got micro-size Bluetooth devices installed surgically into their ears to cheat in the exams. To their bad luck, a flying squad of Devi Ahilya Vishwavidyalaya (DAVV) raided their examination center and caught them during the act in Feburary.

Indore (Madhya Pradesh): DAVV has canceled their existing exams and debarred two MBBS final professional students for two years who were caught with micro size Bluetooth for cheating in exams.

An unfair means (UFM) committee took the decision about it.

Two MBBS students had got micro-size Bluetooth devices installed surgically into their ears to cheat in the exams. To their bad luck, a flying squad of Devi Ahilya Vishwavidyalaya (DAVV) raided their examination center and caught them during the act in February.

General Medicine paper was going on when the flying squad of the university reached MGM Medical College. The team was led by Thakur comprised Dr Vivek Sathe and Dr Chetali Uike.

When the team searched a student on suspicion, a mobile phone was found in his pocket. A call was running on the mobile phone which was connected to some Bluetooth device. When quizzed, the student stated that a micro Bluetooth device is in one of his ears. A flying squad member tried to pull out the device from the student’s ear but to no avail. The device was installed surgically and could not come out easily.

The squad confiscated his mobile phone.

When the frisking of the student was going on, another student in the examination hall got nervous and tried to put his shirt right. His moves were spotted by the squad members and they searched him too.

When he was made to take off his shirt, a small electronic device was found hidden in his vest. The device was connected with a thin wire which was reaching to his collar. The squad said that the device was also connected to some Bluetooth device, which was also perhaps installed in his ear surgically.

The squad members confiscated the device and checked it. A SIM was found inside the device.

Only female observer at the center

The squad members found negligence of MGM College, which was doubling up as an exam center, in the exam-related matter. The squad members expressed their displeasure with the center superintendent over the issue. 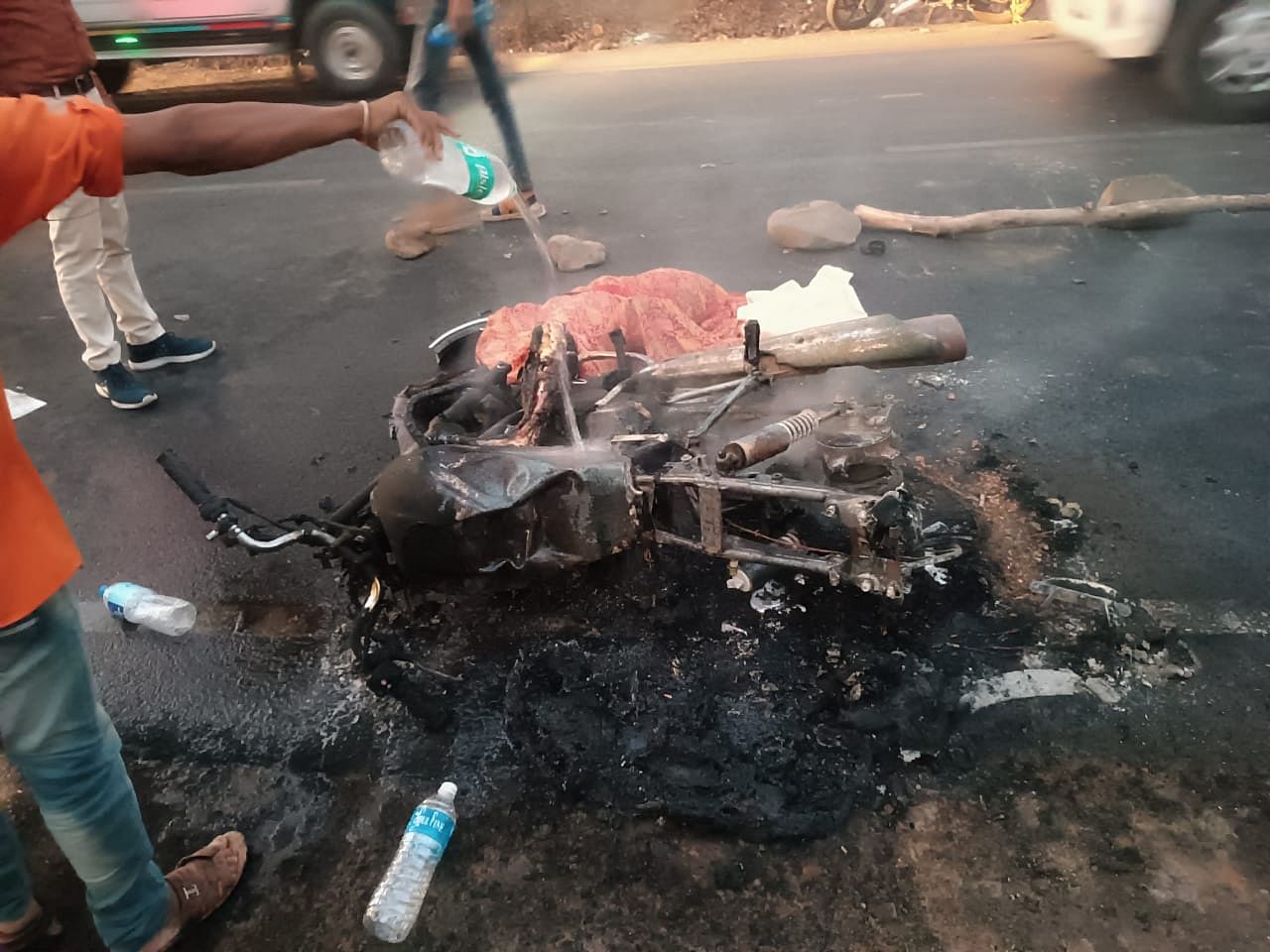