The elections for the BOG are being conducted after 15 years, when for the first time, a woman is also contesting for the seat.
Tina Khatri 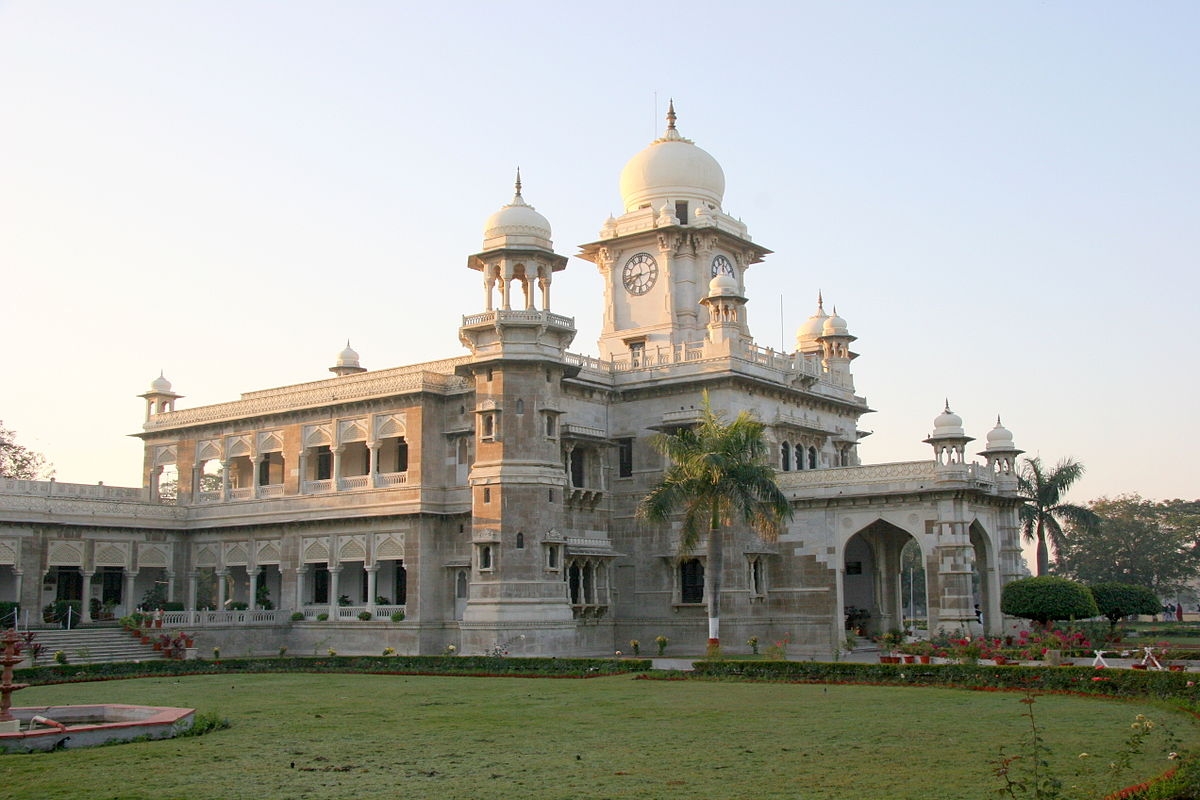 Indore: Elections for ODA (Old Dalian Association) seats in Daly College (DC) Board of Governors (BOG) is a taking a new twist, as ODA members discuss ‘The minutes of Annual General Meeting’ of the board dated 29.9.2018.

The elections for the BOG are being conducted after 15 years, when for the first time, a woman is also contesting for the seat. While, elections are a battle, most ODA members are on the track of discussing and solving issues amicably.

Deepak Kasliwal, an ODA member from 1979 batch, said, “The minutes of the meeting dated 29.9.18 were signed by former BOG who are known to me from my childhood and are my role models.”

Stirred in by the meeting, some major issues regarding admissions to DC, voting rights, ODA decisions and transparency.

Citing Supreme Court’s judgment stating that cooperative society registered under the Central or the State Act is bound to function as a democratic institution and conduct its affairs based on democratic principles, the two former BOGs who are contesting in elections are being questioned.

Some major issues in highlights are:

· Children of ODs are not getting admission

· New donor fee has been reduced from 5 lacs to 1.5 lacs few days before BOG election

· Rajendra House issue, which was built very recently in 70's

· Involvement of ODA members in decisions regarding DC

“The old Rajendra House was constructed by J K Kate and was inaugurated by Sri Jagjeevanramji in the year 1978 and the Founder Housemaster was IS Dungerpuria,” Akkarapuram Francis Joy, who was present for inaugural ceremony said.

He added that the present President and the late Kilchipur Maharaj used to visit Rajendra House to meet their wards there. “The funny thing is, both the President and Priyavarth are there in the BOG now,” Joy added.

“I am shocked that the present board did not even discuss the minutes of meeting of former BOG with then president of BOG, whence it is in the procedure,” Kasliwal said. He added that DC constitution directs the board to get the audit report scrutinized by third party auditors who would pin point aberrations and on that the board has to act.

“To my utter surprise the then president mentioned to former BOG that they are looking out for internal auditors and would love to have suggestions. This shows they did not had internal auditors for years and were continuously going on increasing fees. I feel correction measures have to be brought in,” Kasliwal said.

In their justified Badgara and Lulla shared the minutes of AGM, where they answered the questions. However, many ODA members are not satisfied with the answers. Excerpts

Ganesh Singh Jhabua asked if DC has so much surplus funds than why fees is being increased every year and also suggested that surplus should be rationally utilized for the betterment of the institution without changing policies so often.

Badgara informed that the Board has taken a decision to make a 10 year master plan for development first then implement the execution.

Lulla explained that the fee hike has been reduced from previous years but not removed as the current board feels that surplus creation is continuous for the future governing bodies too to have ample funds for development.

Shamit Dave asked what is there to audit. Can rumours be audited? More important for an education institute is faculty improvement and education audit.

Badgara informed the board has already initiated an audit keeping in mind all aspects - financial or educational. He informed that an educationist was already called to give her opinions and other too are being consulted for educational audit. For financial audit advertisements have been placed in newspaper for hiring the auditor.

Surendra Singh Garha said that we are also a stake holder in DC board so this is the best way we can send our suggestions for the Board of DC to decide. The house agreed to this and asked the representatives to the board of DC to take the suggestions in the board meeting of DC.

Amit Budwal asked about the expenses incurred in creating DC University, why it was scrapped and damages caused in scrapping it eventually.

Lulla informed the house that DCU decision was creating a financial pressure on the Daly College as funds flow as targeted for creating university was not achieved.

Initially a sum of Rs. 5 crore and 25 acres from Daly College was allotted to create the university and all the rest of funding was to be raised through donations etc. As this did not happen DC was asked to raise the required funds through surplus and debt funding.

Board after reviewing the feasibility came to a conclusion that such funding will create undue pressure on Daly College and amount to increase in fees etc. on students of DC.

Money spent on constructing or renovating buildings will be used rationally by DC as is happening with Rajendra House, which has been modernized. He also informed that DC has surplus fund of more than 50 crores as against approx. 5 crore since the current board took charge in 2015

Can ask question if not satisfied in AGM

Rajvardhan Singh of Narsinghgarh and Vikram Singh Puar of Dewas were again reappointed as Government Nominee for the Board of Governors’ of Daly College, Indore. 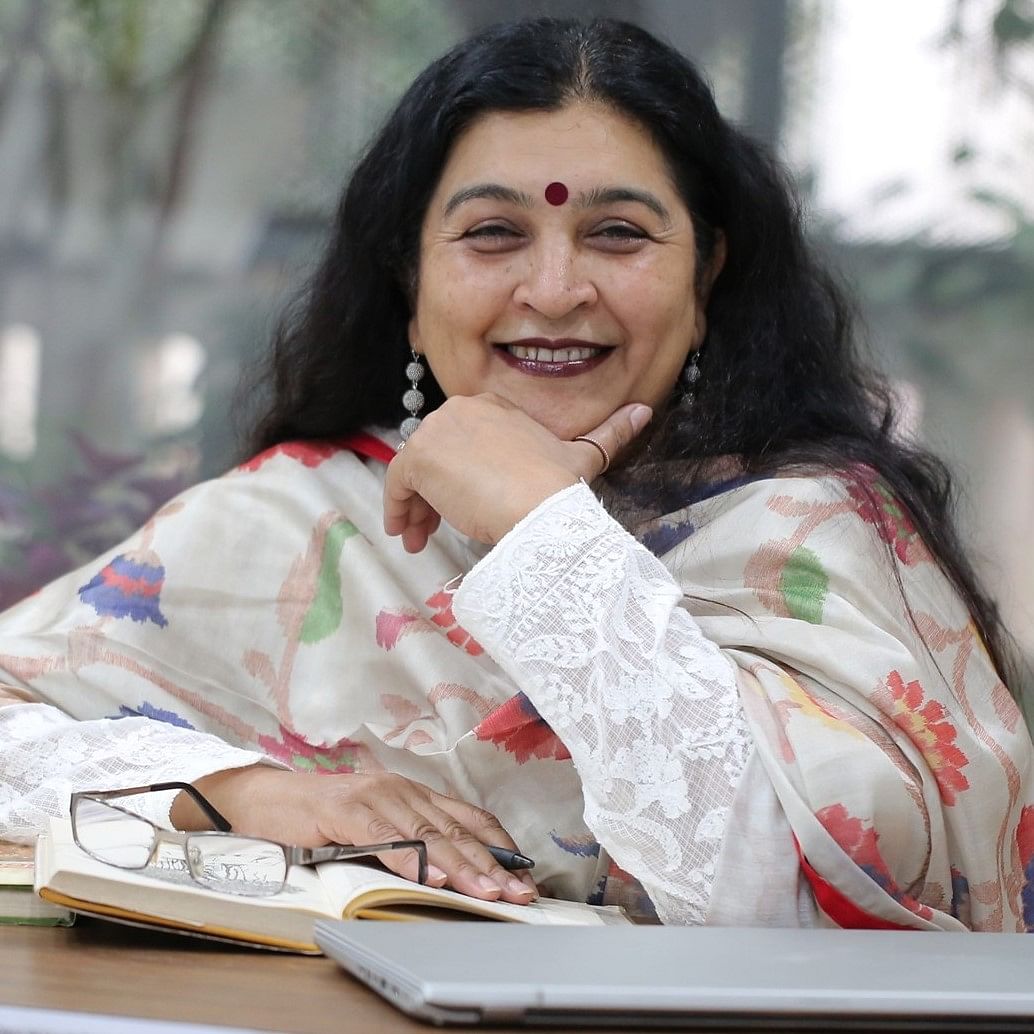 Indore: Is Daly College ready for a female in board of governors?
Advertisement