The police rescued the minor boy from their house and handed over to his family safely.
Staff Reporter

Indore (Madhya Pradesh): Police booked a businessman and his wife for keeping a 10-year-old boy as a child labour to their house on Saturday.

The police rescued the minor boy from their house and handed over to his family safely.

TI Verma said that the boy hailed from Bihar and he was dropped at a couple's place by someone a few days ago. Since then, he had been working there. The boy used to clean utensils, wash cars etc. According to the statements of the boy, the police registered a case against the couple under the relevant sections and started investigations into the case, Verma added.

In the preliminary investigation, it came to fore that the boy was brought to the city by his father. Later, he was dropped off at a couple's place by an unknown person.

The police, however, are investigating the person who dropped the boy to the couple’s place. The couple could not be arrested till the filing of the report. 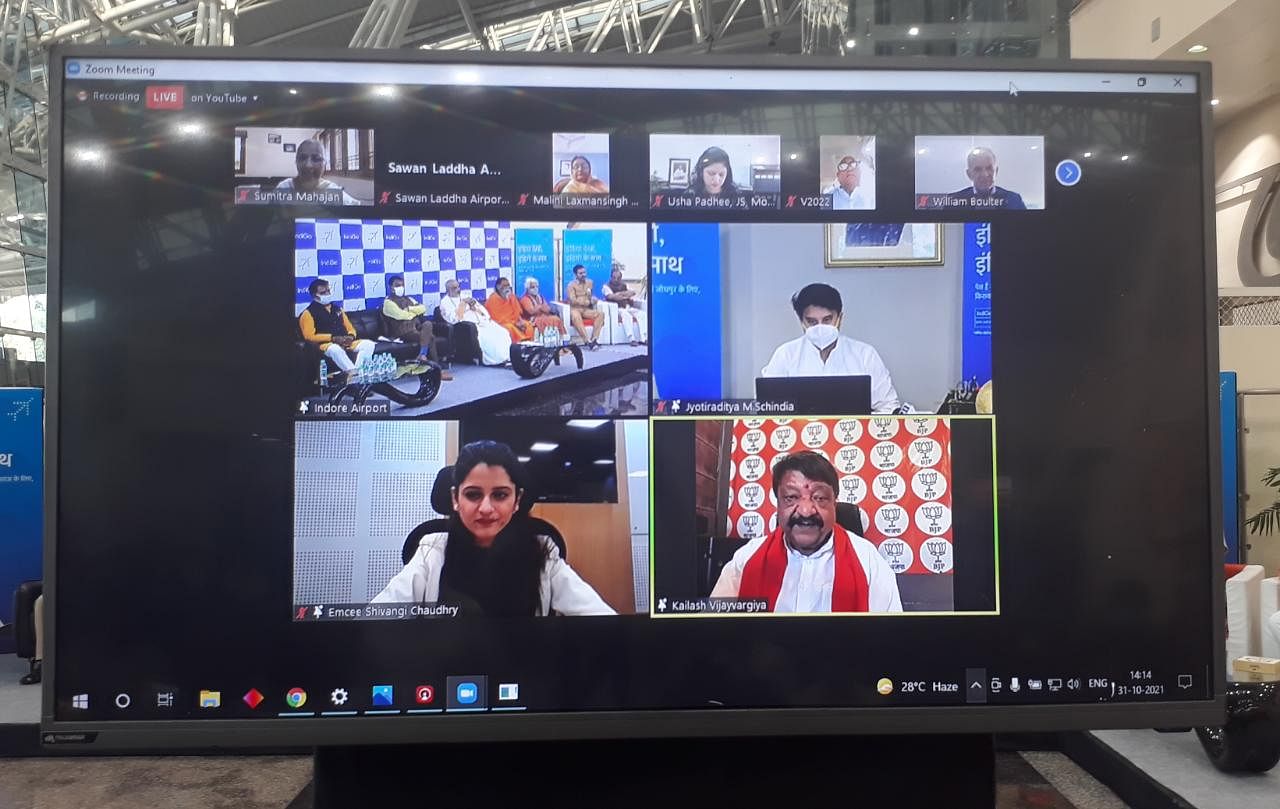