G-23 was never against the Gandhi family

Indore (Madhya Pradesh): Senior Congress leader, who is also part of the G-23 group within the party, MP (Rajya Sabha) Vivek Tankha said that the party is gaining a lot of support in the rural areas of the state and Kamal Nath was doing miraculous work that would show in the local body elections.

He was interacting with the media on Tuesday at the Indore Press Club.

While answering a query on organisational elections that are due in September, Tankha denied that the G-23 was against the Gandhi family, Tankha said, "We have always believed in the Gandhi family and we will continue to do so, they have our full support and we are going to remain loyal."

He said their aim was to strengthen the party and fight to restore the glory of the party at the time of crisis.

He said, “The committee was made to bring back the strength of the party as the pillars seemed a bit shaky. We wanted to provide a firm base on which the party could rebuild itself," and added that Congress was the only true party that represented democracy.

Referring to the G-23, he said that this term has been given by the media and it has never been a group of 23 Congress leaders within the party. He added that they have never issued any statement under the name of G-23. 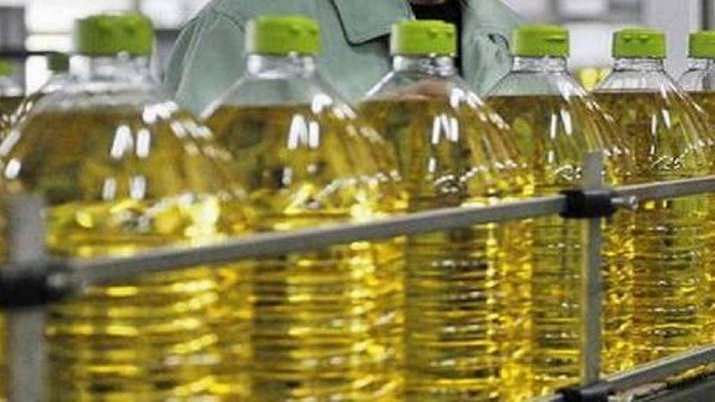