Indore (Madhya Pradesh): Cloudy weather and drizzling in many parts of the city since Thursday morning has been a pleasant surprise to the citizens. The change in weather has provided much-needed relief from the soaring temperature for the last few days.

Due to the cloudy weather, the Sun could barely shine in the city. The weathermen forecast that the same weather conditions would remain on Friday and nearby districts may witness light rainfall.

“Similarly, a trough from the above cyclonic circulation over East Uttar Pradesh to central Bangladesh across south Bihar and West Bengal at 0.9 km above mean sea level persists. Under the influence of these conditions, the Indore region is witnessing gusty winds with dust while nearby districts are witnessing drizzling,” Singh said adding “There are chances of drop in visibility on Thursday afternoon due to the dust blowing with the winds.” 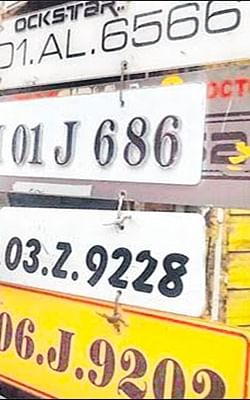