Average rainfall in district is 26 inches, while Indore city has recorded over 32 inches rainfall, so far

Indore (Madhya Pradesh): Even with the break in the monsoon for the past couple of days, the district administration records show that the district has already received more than the average rainfall recorded by the city in August with 15 more days left. Indore district has witnessed an average of over 26 inches rainfall, while Indore tehsil has crossed the 32-inch mark.

According to the records, the highest rainfall in the district has been received in the Indore area, that is 811.8 mm, while the lowest rainfall was registered in the Gautampura area (545.1 mm).

Meanwhile, the weather remained sultry on Sunday with no rainfall recorded for the past two days. The rise in temperature and humidity turned the day uncomfortable.

According to regional meteorological department officials, chances of moderate-to-heavy rainfall are likely on August 15 and 16.

“The monsoon trough at mean sea level now passes through Amritsar, Delhi, Agra, Satna, the centre of the depression over south Jharkhand and adjoining north Odisha, Balasore and, thence, southeast words to the north-east Bay of Bengal. The depression over the west Bay of Bengal and low-pressure area over the Arabian Sea causing incursion of humidity may cause light-to-moderate rainfall for the next couple of days,” Regional Meteorological Department officials said.

The maximum temperature recorded on Sunday was 27.8 degrees Celsius, which was 1 degree Celsius below normal. The humidity was recorded as 80 per cent. 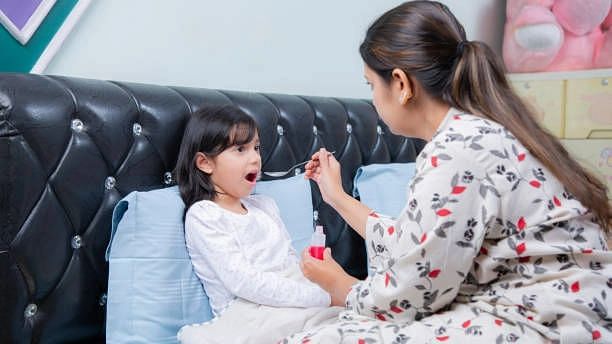