Indore: City receives 61% more rainfall than in the same period of 2021

Chances of heavy rainfall only after July 12, light to moderate rainfall with thunderstorms to continue in Indore

Indore (Madhya Pradesh): Even though the citizens have not witnessed a long spell of rainfall since the inception of monsoon this year, the district administration records show that the district has witnessed about 61.93 per cent more rainfall than in the last year till July 9.

According to the records, the total rainfall in the district has been recorded at 209.7 mm (8.25 inches), which is almost three inches more than the rainfall recorded in 2021 (129.5 mm or 5.05 inches) during the same period. The highest rainfall in the district has been received in the Depalpur area (273 mm), while the lowest rainfall was registered in the Gautampura area (170 mm). Indore urban areas have recorded 227.2 mm rainfall, so far.

Meanwhile, the weather remained sultry on Saturday with no rainfall recorded for the past two days. The rise in temperature and humidity turned the day uncomfortable. According to regional meteorological department officials, chances of heavy rainfall in Indore district are bleak till July 12.

“A low-pressure area lies over south interior Odisha and its neighbourhood with the associated cyclonic circulation extending up to the upper tropospheric levels tilting south-westwards with height. The monsoon trough is active and south of its normal position. Its western end is likely to shift north of its normal position during the next 24 hours. However, the low-pressure area over Odisha isn’t affecting Indore’s weather much due to which Indore will only witness light-to-moderate rainfall with thunderstorms,” Met officials said. 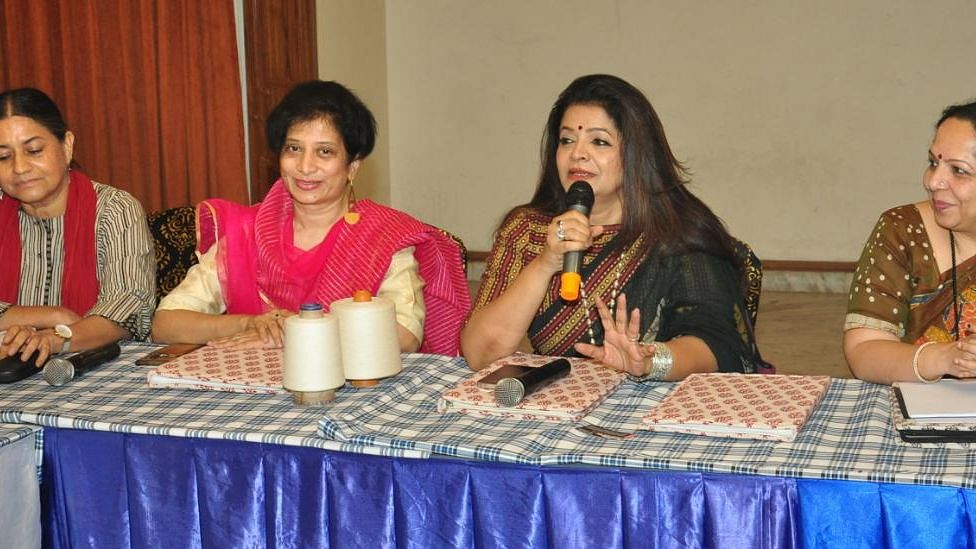 HomeIndoreIndore: City receives 61% more rainfall than in the same period of 2021