A 'Gaurav Yatra' was taken out from Lalbagh to the Collectorate commemorating the sacrificial contribution of the Tribal community.

Indore (Madhya Pradesh): The Tribal Development Forum celebrated Tribal Pride Day by organising various programs on Tuesday. During the program, commemorating the sacrifices of the tribal community in achieving India’s freedom, tribal leaders were remembered with respect and honour.

Speaking about the event, Rajesh Ngawar said, “Tribal community has always contributed to nation building. It has presented equal participation in preserving the original culture of the nation. The community always aims at developing the nation and preserving its ethic cultural significance.” Rajesh Ngawar is the head of Tribal Development Forum, Ratlam.

Ngawar also discussed the sacrificial life of Birsa Munda and Tantia Bhil. He said, “The heroes of the nation have not only sacrificed their life for independence but, also awakened the society about the conversions which aimed to end tribal culture.”

Convenor Radheshyam Jamle said that after the program, a ‘Gaurav Yatra’ was led from Lalbagh to the collector's office via Maharana Pratap Square. The yatra was welcomed by members of the community with much enthusiasm. A large number of tribal students, youth, men and women were present at the program. 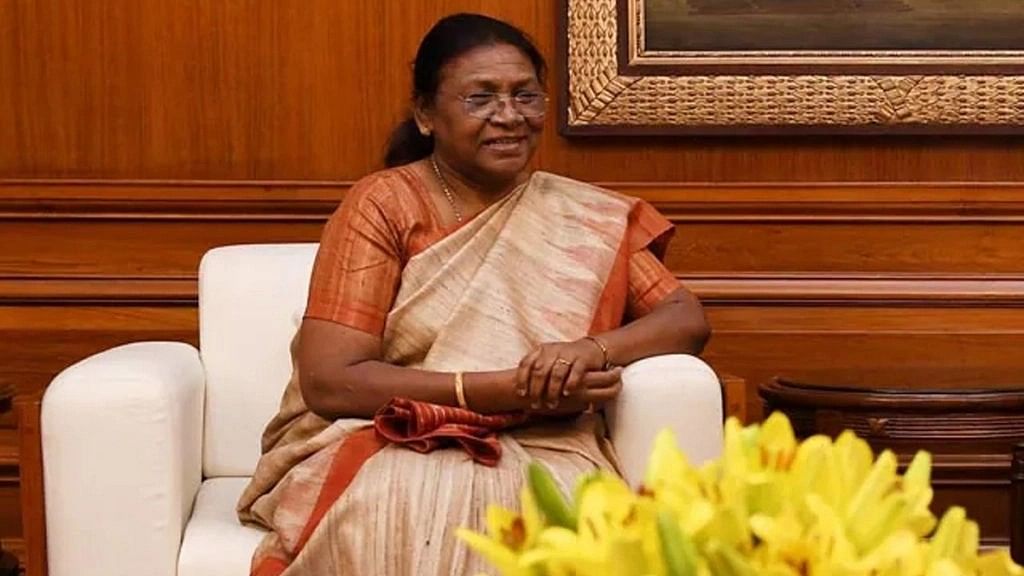