The officers of Indore commissionerate explained the facts and provisions of law to the representative of the taxpayer and they reversed ITC amounting to Rs 2.12 crores so far.

Indore (Madhya Pradesh): CGST commissionerate of the city coming under Bhopal zone detected two cases where the taxpayers had taken ineligible credit of approximately Rs.4.6 crores. The concerned taxpayers when confronted with facts immediately agreed to pay the money to the government.

Atul Saxena, commissioner CGST , Indore commissionerate, informed here late on Tuesday night that on the basis of data analytics, the officers of CGST & Central Excise commissionerate, Indore under Bhopal zone detected ineligible Input Tax Credit of (ITC) of GST in case of two taxpayers and made recovery of more than Rs 3.5 crores from taxpayers in the first week of September, 2022. Preliminary detection in these two cases is approx. Rs.4.6 crores out of which recovery of Rs 3.55 crores has been made so far.

It is pertinent to mention that as per provisions of CGST Act and rules, if any taxpayer supplies both taxable as well as exempted goods or services, he is required to reverse the ITC of common inputs or input services as per formula given in CGST rules.

In the aforesaid two cases, preliminary investigation revealed that one taxpayer had failed to reverse the proportion of Input tax Credit taken on input services used in supply of both taxable and exempt goods in terms of Rule 42 of CGST Rules 2017. Further, scrutiny of records also revealed that the taxpayer utilised the ineligible portion of ITC in making payment of GST on taxable supplies. Preliminary scrutiny of the records revealed that they had failed to reverse ITC amounting to Rs.3.1 crore.

The officers of Indore commissionerate explained the facts and provisions of law to the representative of the taxpayer and they reversed ITC amounting to Rs 2.12 crores so far.

In another case, the taxpayer had availed ineligible ITC of insurance services taken by them towards employee insurance which is a blocked credit as per Section 17(5) of CGST Act, 2017. Preliminary scrutiny of the records revealed that they had failed to reverse ITC amounting to Rs 1.43 crores which they have done now. 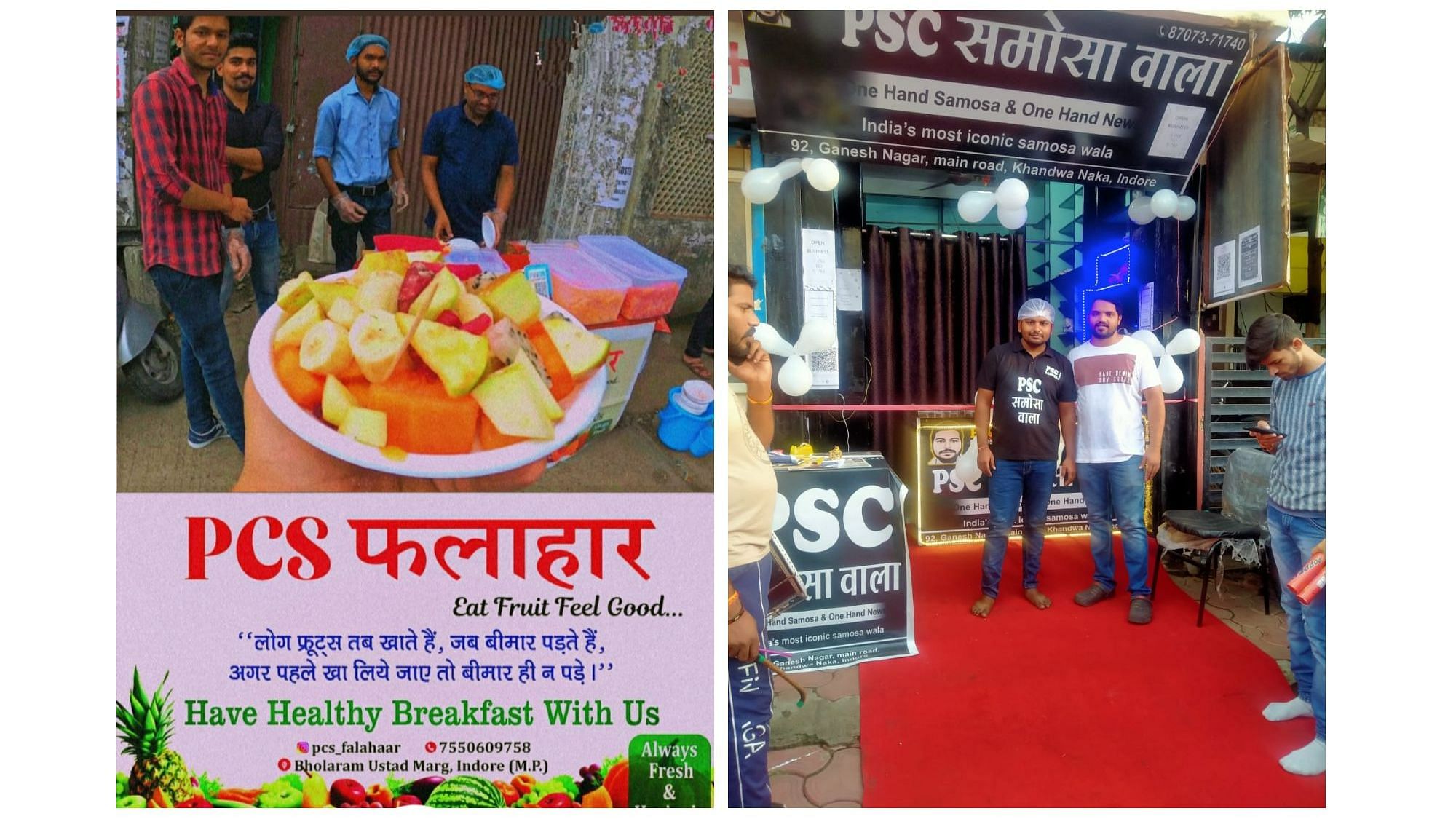