India will assume the presidency of the G20 group in December 2022 and the G-20 summit is scheduled to be held in India in 2023.

Indore (Madhya Pradesh): A Central government team inspected available facilities in the city on Thursday to explore the possibility of holding a meeting of Ministers of G-20 countries.
India will assume the presidency of the G20 group in December 2022 and the G-20 summit is scheduled to be held in India in 2023.
"It would be a matter of pride for Indore, which has won the cleanest city tag five times in a row, to host it," said collector Manish Singh.
Praveen Jakhar, OSD, summit division, Central Government, Rohit Sharma, an officer of protocol division, Naveen Saxena, consultant, summit division held meeting with senior administrative and police officials at the Brilliant Convention Center in this regard.
The officials from the central government inquired about available facilities like hotels, auditoriums, air connectivity etc and whether the city could host such a mega summit. The central team appeared satisfied with the facilities, an official said.
The G-20 includes Argentina, Australia, Brazil, Canada, China, Germany, France, Indonesia, Japan, Mexico, Russia, Saudi Arabia, South Africa, South Korea, Turkey, UK, the United States of America, the European Union. 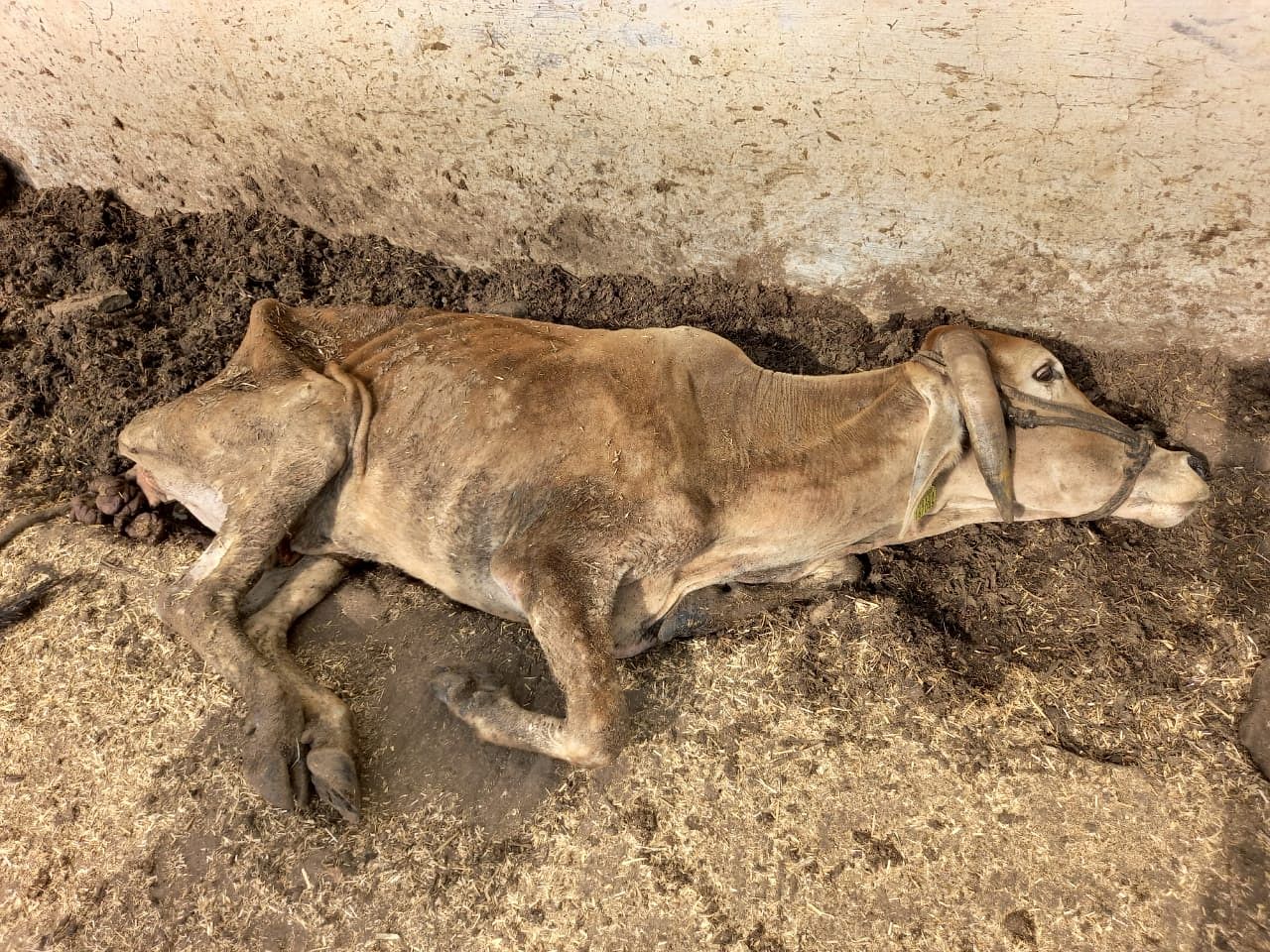