Addressing a rally to file the nomination papers by BJP's mayoral candidate Pushyamitra Bhargava in Indore, Chouhan said, "the BJP did not field its legislators for the post of mayors as we followed the 'one person-one post' principle. But the Congress followed no such principle. They (Congress) fielded MLAs for the mayoral polls. There is no respect for common workers in the Congress".

The Congress has fielded sitting MLAs for the mayoral election in Indore, Ujjain and Satna.

In Indore, the BJP has given the ticket to Pushyamitra Bhargava, a former additional advocate general, against the sitting MLA and Congress candidate Sanjay Shukla.

Taking a dig at state Congress president Kamal Nath, Chouhan said, "When Nath was the chief minister, he used to blame the lack of funds in the state exchequer for (slow pace of) development. He used to say that 'Mama' (as CM Chouhan is known popularly) had emptied the state treasury. I am not Aurangzeb who would empty the coffers." 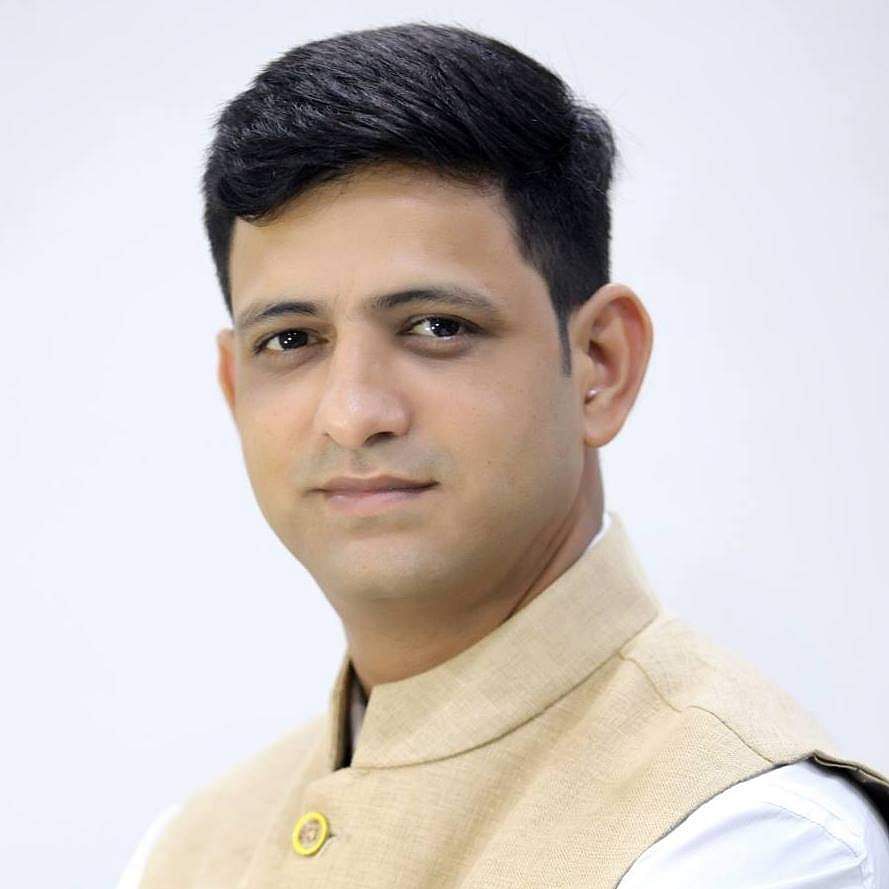