BJP city president Gaurav Randive and Dr Nishant Khare were also present. Randive said the misogynist remark against the President was an insult to the entire tribal community and the country. “WB Chief Minister Mamta Banerjee should immediately sack such a minister and apologise to the country,” he said, adding that an FIR should also be registered against Giri.

Khare said that the remark of Banerjee’s minister  reflected the anti-women thinking of her government and her minister. Kamal Verma, Rakesh Katara, corporator Mahesh Baswal and other leaders were also present during the protest. 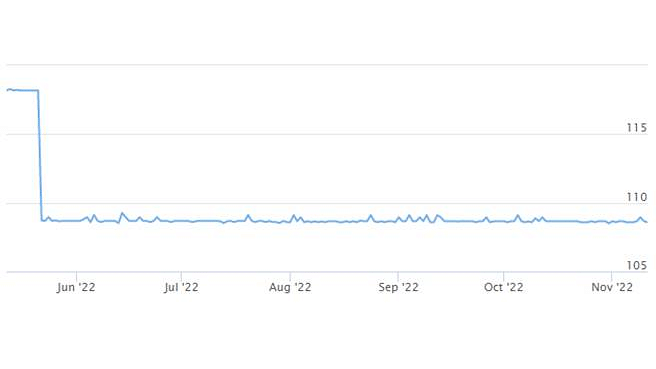