The lawyers, however, said that they would continue their strike if their demand would not be fulfilled.
Staff Reporter 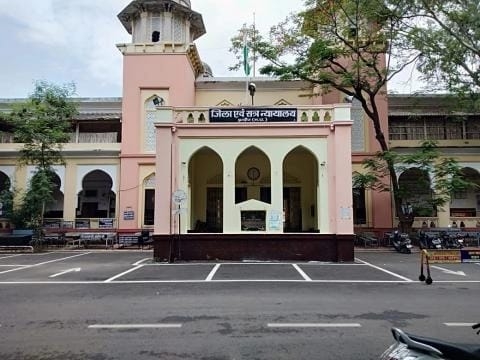 Secretary of the association Kapil Birthe said that the decision was taken after a meeting organized on Thursday. The strike was discontinued as judicial work was suffering.

The lawyers, however, said that they would continue their strike if their demand would not be fulfilled.

Earlier, on Tuesday, lawyers decided to continue their strike for the transfer of two judges.

District Bar Association president Dinesh Pandey said that there would be a winter vacation after December 24. "We'll hold a meeting after the winter vacation is over on January 23. And then we will take a final call on our future course of action. As of now, we're discontinuing our strike," he added.

The lawyers who were in favour of returning to work said that the judicial proceedings were back on track after a long time as it was affected because of COVID 19 induced lockdown. They stated that many lawyers did not have any other source of income, so they would face a financial crisis if the strike continued.

The other groups stated that the two judges mistreated them, so it was a strike to "protect their honour". They said that the strike should continue until the duo judges were transferred. 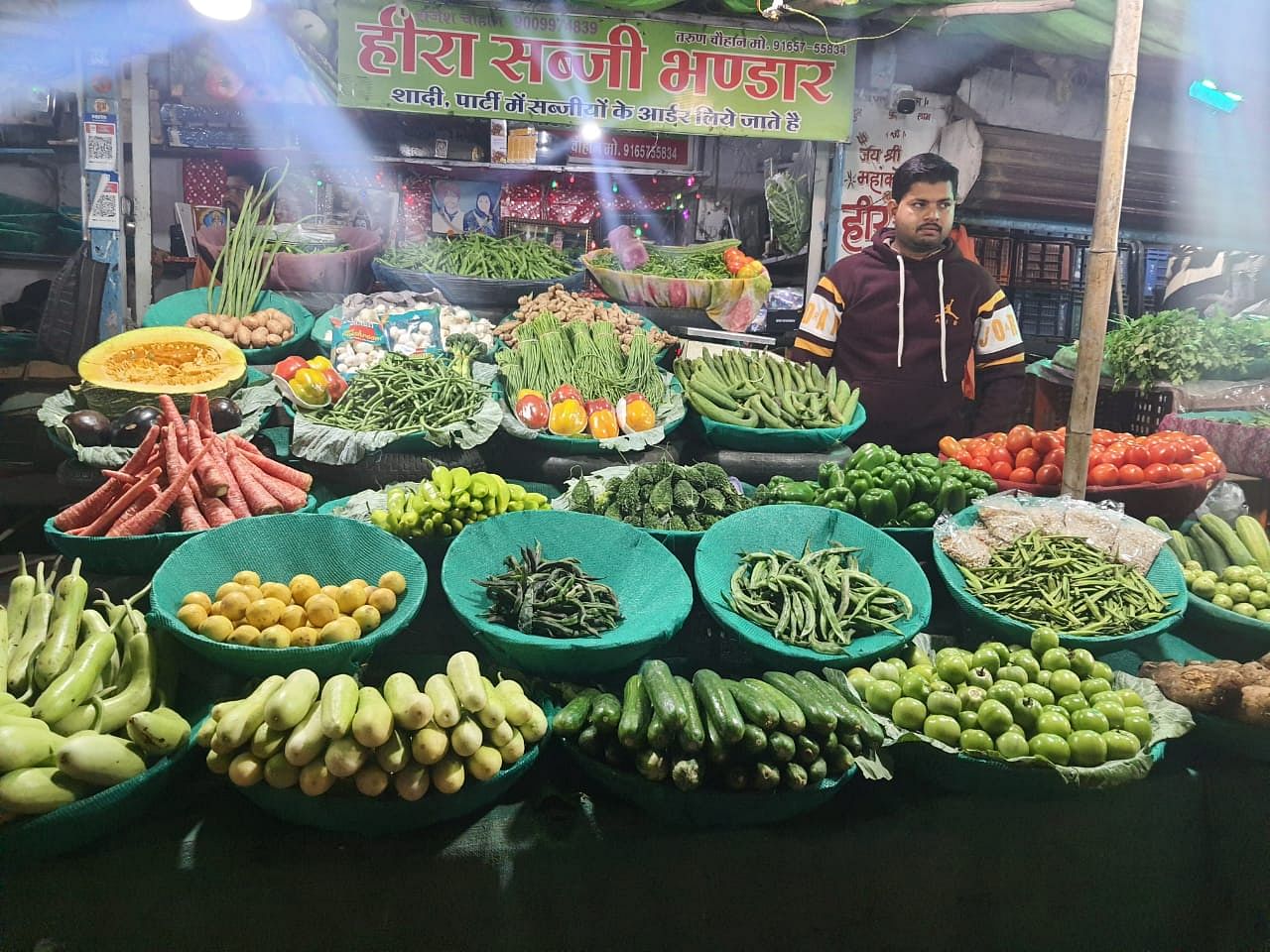