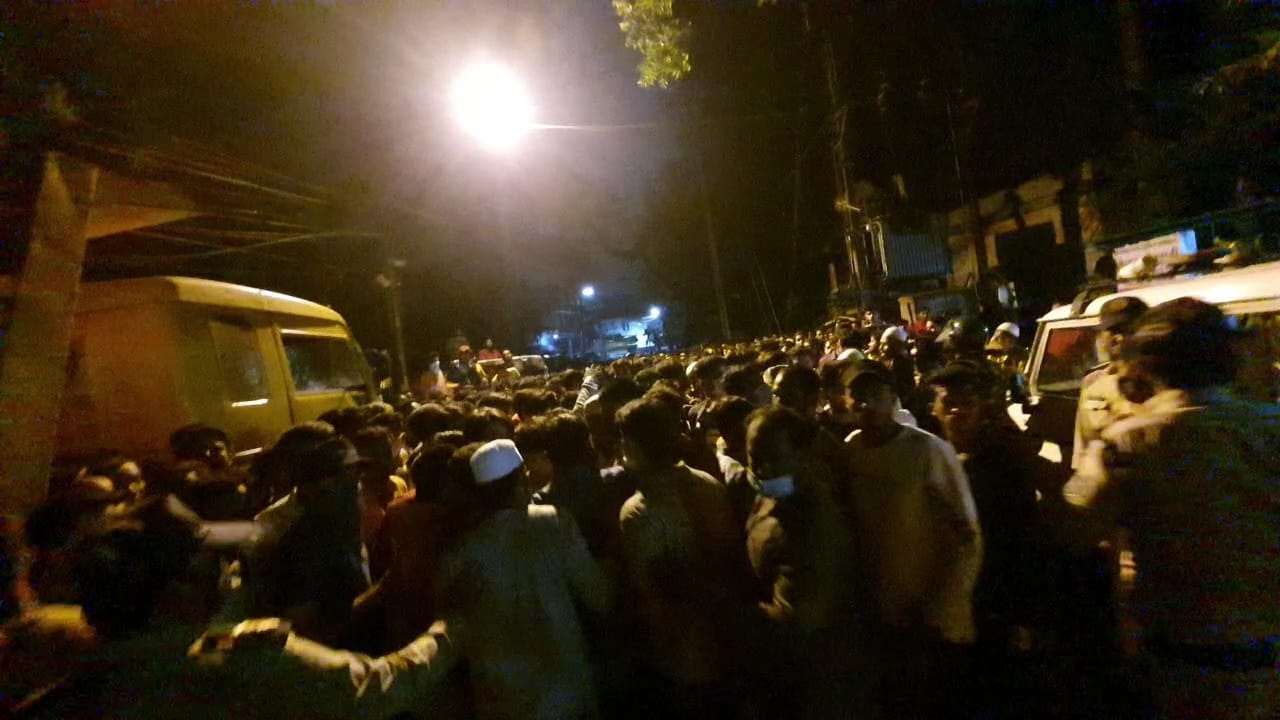 Indore: Banganga police swung into action after home minister Narottam Mishra’s expressed his displeasure over police action and registered a case under POCSO Act against bangle seller, who was thrashed in Govid Colony on Sunday afternoon, for molesting a six-year-old girl.

The six-year old complainant told the police that when her mother went inside to bring money, the accused grabbed her hand and touched her inappropriately on the pretext of helping her wear the bangles.

His act was caught by her mother, who had by then returned with money. She immediately raised an alarm, following which locals reached the spot and thrashed the bangle seller.

The complaint stated the victim had initially introduced himself as Golu and even furnished an Aadhaar Card as proof. However, during frisking locals found another Aadhaar Card with the name Asleem. 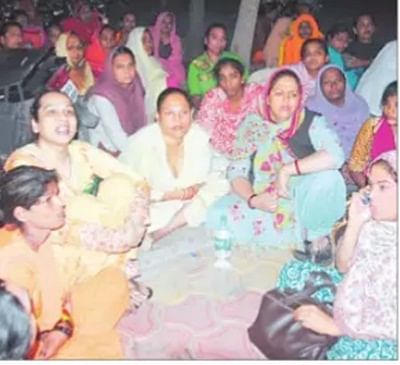 A video of Asleem being beaten up had gone viral on social media on Sunday following which hundreds of members of minority community gheraoed the Central Kotwali police station and forced police to register cases against those who had beaten up Asleem.

Talking to media, Collector Manish Singh said, “The incidents of Banganga and Central Kotwali where people tried to disturb harmony are condemnable. We found involvement of PFI and SDPI in it. We have identified those behind the incident. We have asked police to lodge FIR against them.”

“Office bearers of PFI and SDPI came to Indore and instigated some youths on communal lines. We will take strict action against them. We will not tolerate anything that disturbs city’s harmony including the incident in Banganga and also of Central Kotwali where a large number of people gathered and tried to disturb the peace of the city. Police have lodged a case against the accused in both the cases,” Singh said.

The Collector also added that the main politicial parties are against communal disputes in the city and these incidents including one in Nayta Mundla, Central Kotwali, and Banganga are localized incidents and strict action is the only way to stop such incidents.