Changes will be effective from Nov 24 to Dec 3.
Staff Reporter 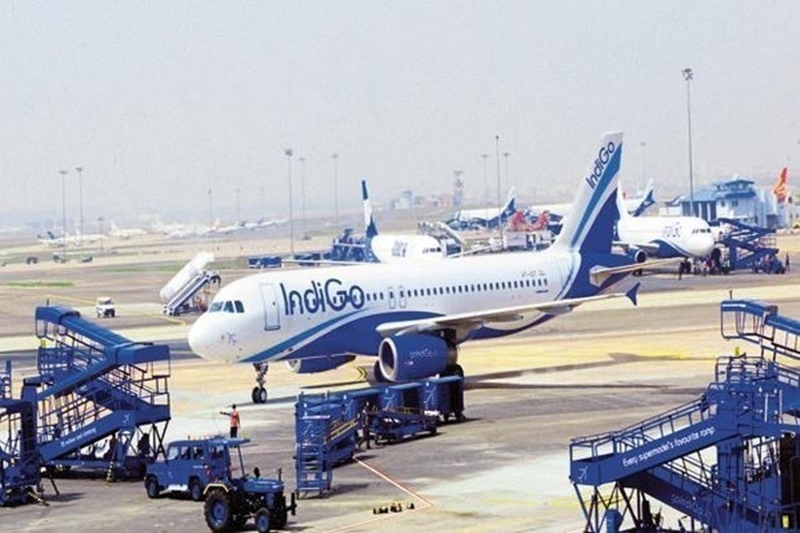 Indore: Thanks to continuous low visibility at Shirdi airport leading to regular cancellation of the flight, Indigo has decided to operate the flight to Aurangabad in place of Shirdi. Sai Baba devotees will have to go to Shirdi by road from Aurangabad. The changes will be effective from November 24 to December 3.

Owing to the low visibility Indigo was forced to cancel its daily Indore-Shirdi-Indore flight during the last 8 days. The airlines started the flight from October 27, a day of Deepawali. The flight was rolled out taking on account the presence of the large number of Sai Baba devotees in the region. But the regular cancellation of flights was affecting the sentiments of the devotees and thus the airlines decide to change the destination from Shirdi to Aurongabad.

Official sources informed in Shirdi airport all the flights are being regulated through the Visual Flight Rules (VFR) and the installation of Instrumental Flight Rules (IFR) is underway. In VFR nothing becomes visible beyond 5km.