An injury to his left thumb during the warm-up for a County Select XI against the touring Indians last month cut his second trip to England short as a support bawler.

New Delhi/Indore (Madhya Pradesh): Pace bowler Avesh Khan's second trip to England as a support bowler was expected to push him into the big league. However, an injury to his left thumb during the warm-up for a County Select XI against the touring Indians last month cut short his trip.

The tall right-armer from Madhya Pradesh, who had earlier toured England with the 2019 World Cup squad also as a support bowler, had to return home and is on way to recovery as he eyes return to competitive cricket through the Indian Premier League, which will resume in the United Arab Emirates (UAE).

"It (the thumb) is fine now. The plaster has come off. I have to go to National Cricket Academy (NCA) on the 19th. On the 23rd, there is a scan," Avesh told IANS from Indore.

"I will do my rehab there and then we will see how we go after that. The result of the scan on 23rd will prove what we have to do," added the 24-year-old who picked 14 wickets in eight matches for Delhi Capitals before the IPL was suspended.

At present, the pace bowler is working his way towards regaining fitness and is focusing on the lower body since he cannot make use of his left hand.

"I haven't yet started bowling at the moment. I am training with machines in the gym. Not picking weights though. There are many lower body exercises that I am doing like hip thrust, leg-press, hamstring curl, push press," explained Avesh.

"I am using only the right hand for like single-arm dumb-bell," he added.

During the trip to England, the pace bowler, who has 100 wickets in 27 first-class games, played intra-squad games as well as represented County Select XI in the warm-up in July after the England and Wales Cricket Board (ECB) was unable to find players to field in the warm-up against the visiting Indians.

"A day before I got to know the evening that I have to play for them (County Select XI) and against India," he said.

On the fifth ball of Avesh's 10th over, Hanuma Vihari hit a shot straight down the ground. Trying to stop the ball, the pace bowler injured his thumb.

"I was looking to work on certain things and getting used to the conditions, the ball there. I was glad I was getting to play after a long break due to Covid-19," he said further.

Opener Shubman Gill, another player who returned injured from the tour of England, has recovered from the shin pain in his left leg.

"Gill is in the National Cricket Academy (NCA) and has recovered from his shin pain. He will be departing for the United Arab Emirates (UAE) soon for the IPL. He has been at the NCA for a week now," Gill's father had told IANS on Monday. 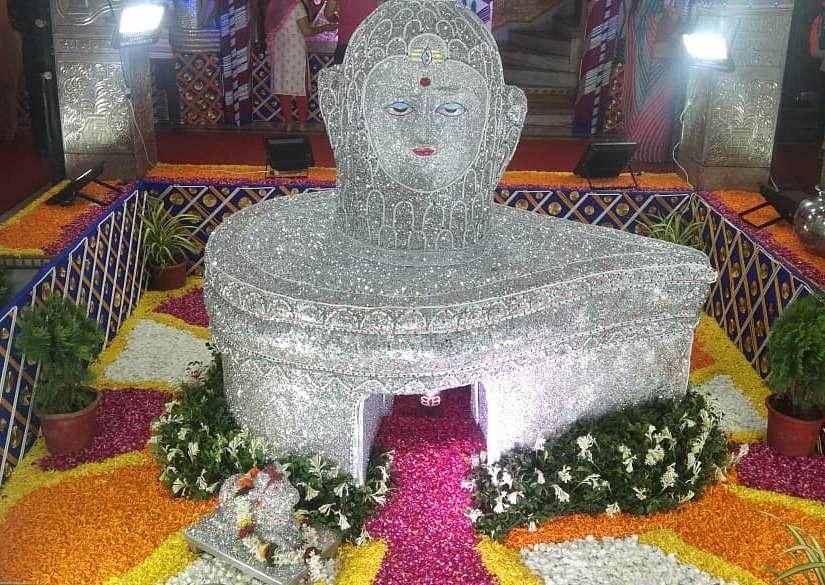