Fluctuations in the number of daily cases increased for the past one month as the highest number of cases reached 12 on May 28.

Indore (Madhya Pradesh): The graph of Covid-19 took the upward turn again in the month of May compared with the total number of cases in April. The number of daily cases has also been fluctuating for the past one week due to which the number of active cases also reached the 50 mark again.

Initially, the number of daily cases was only below five, but it has increased to over 12 daily cases with the highest number reported in May, that is 28.

As many as 7,508 samples were tested in the month and the rate of positivity was 1.9 per cent with 146 total cases found positive.

According to the records of the health department, August was the ‘best’ month in terms of cases as the lowest number of 68 cases was found positive.

One death was also reported this month

Chief medical and health officer Dr BS Saitya said that the number of daily Covid cases is fluctuating between 2 and 12 in the city, but it is not a reason for worry as most patients are asymptomatic and they were found positive while getting treatment for other diseases.

Medical officer Dr Anil Dongre said, ‘Fluctuations in cases have been seen in many cities across the country. However, conditions are better as the patients are asymptomatic. As the virus is novel and mutating, it might be possible that the numbers will rise in the coming days, but it wouldn’t put much impact on people’s health’

Covid cases in the past 5 months 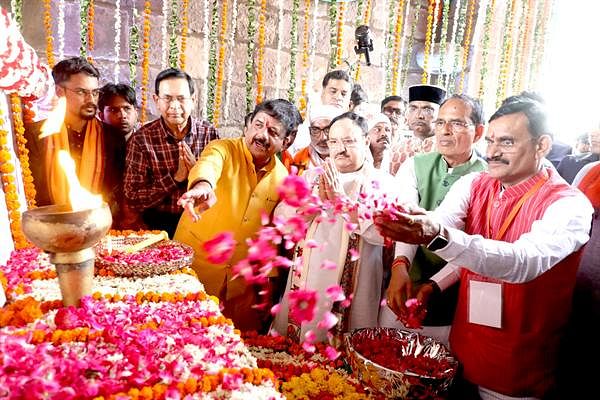 HomeIndoreIndore: As many as 146 Covid-19 cases were found in May