The NDA is oldest tri service institution, which is ranked 8th in the world in terms of education, training and infrastructure.

INS Kavaratti commissioned, the Made in India warship | File Photo

The NDA is oldest tri service institution, which is ranked 8th in the world in terms of education, training and infrastructure. Other than NDA, a class 12 boy has options of Navy B-Tech entry and Army Technical Entry Scheme to become an officer.

After four years of training, the expenditure of which is borne by the government, the cadet is commissioned as Group A officer in Ministry of Defence.

Colonel (retd) Nikhil Diwanji who imparts training for NDA exam said aspirants and parents should read in detail the notification, which gives syllabus, medical and physical criteria before applying.

“The result is likely to be declared by mid November and SSB interview will be held in many batches. They will be conducted at designated centres from mid Dec onwards,” Diwanji said. He suggested that aspirants who have been promoted to class 11 should apply for NDA in June 2022 for which the exam will be conducted on September 4, 2022.

The exam has two papers in three parts. The first is maths of 300 marks, which is of class 11 and 12 level. The second paper comprises 200 marks of English, which requires excellent reading hobbies and habits and general knowledge. Normally, students with physics, chemistry and maths have better chances to clear the exam, said Diwanji.

“The class 12 appearing boys after NDA exam must concentrate on JEE ( Mains ) because the direct SSB interview for Army Technical Entry Scheme and Navy 10+2 B Tech entry is based on scores in JEE mains,” said Diwanji. Last time, the cut off for Navy B Tech SSB was 93 percentile, so aspirants must aim for much higher percentiles. 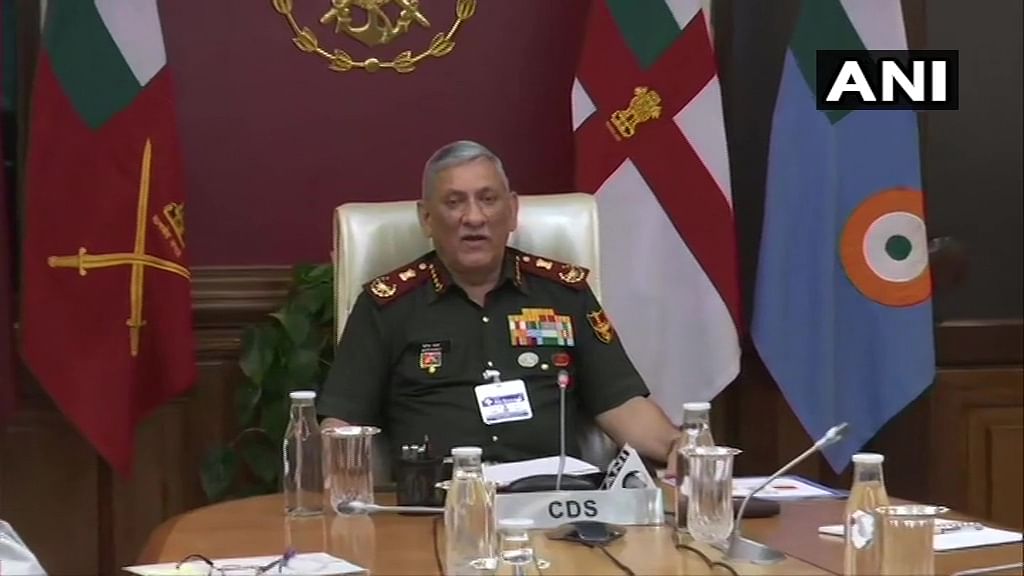