Indore (Madhya Pradesh): Initiating investigation into the alleged scam in ordering ASHA diaries, a team led by ADM Abhay Bedekar reached the health department on Tuesday for checking the documents related to orders and purchases made in the last two years.

The probe team reached the National Health Mission’s office and district programme manager’s office and seized various documents including those related to orders related to stationery printing and supply.

The team stayed in the office for more than five hours and checked the documents related to the purchase mainly done from Rajya Sahkari Upbhokta Sangh.

ADM Bedekar told the media that they are probing the orders made to the agencies in the last couple of years, especially those that received repeated orders.

“Earlier, the health department officials had said that they were not aware of the orders given to purchase ASHA diaries but now they have informed that the orders were given in May. We will investigate the process of placing the orders, the way the payments were made and also about the companies involved in supplying the materials. The name of a particular supplier is cropping up repeatedly. We are trying to find whether there is a nexus between the health officials and the particular supplier,” Bedekar said.

Meanwhile, a senior administrative official said that Rajya Sahkari Upbhokta Sangh, which is a blacklisted private firm, was given the contract of supply through its empanelled firms including AF Graphix which belongs to supply mafia Gulzar. His name also surfaced in the supply of ASHA diaries across the district.

Not only the ASHA diaries but officials are also investigating the orders of medicines, equipment, and other purchases made in the last two years.

We forgot that we ordered diaries in May: CMHO

After expressing unawareness about ordering ASHA diaries at the District Health Committee meeting on Monday, chief medical and health officer Dr BS Saitya tried to defend himself and his team by saying that they ordered ASHA diaries in May but had forgotten about it.

“We ordered ASHA diaries in May. The whole confusion was created as we had forgotten about it. We had ordered the diaries through Madhya Pradesh Public Health Service Corporation Limited and not a single person. We are unaware to whom the corporation placed its order to supply the items and it is not our concern,” the CMHO said. 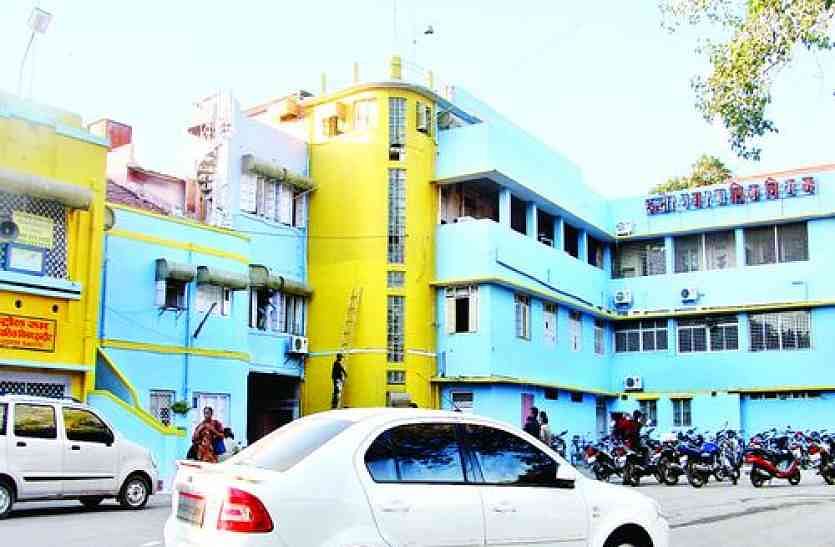