Municipal commissioner Asheesh Singh and other municipal officers were present when Tripathi reached to take the charge at 11 am.
Staff Reporter 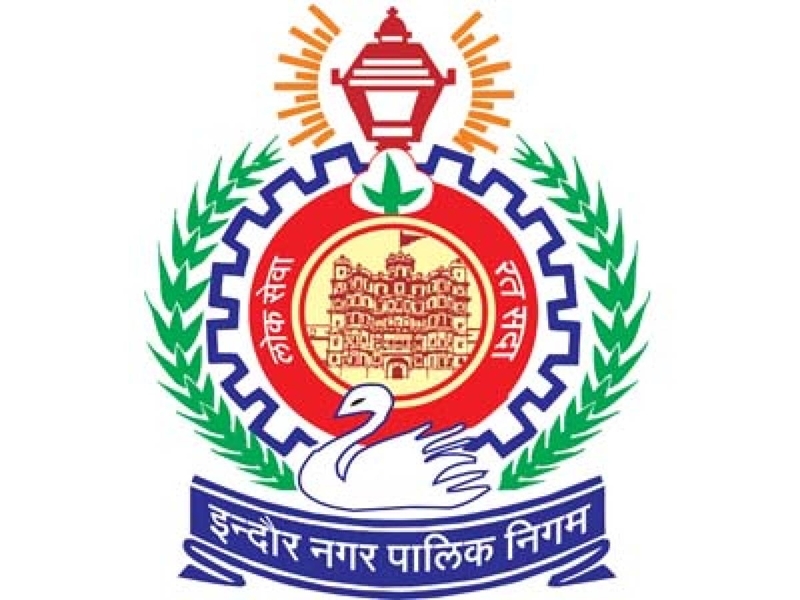 Indore: Kahn river and major roads would be priority of divisional commissioner Aakash Tripathi who took charge as administrator of Indore Municipal Corporation on Thursday as the tenure of elected body got over. This happened after a gap of 26 years when an officer became administrator of IMC. Till 1994, administrators used to run the corporation.

Municipal commissioner Asheesh Singh and other municipal officers were present when Tripathi reached to take the charge at 11 am. After assuming charge, Tripathi said that keeping the financial condition in mind, they would take projects on priority wise. “Kahn river rejuvenation and major roads would be my priorities,” he said.

Tripathi also stated that he would also work for the smooth movement of traffic in old and congested areas the city.