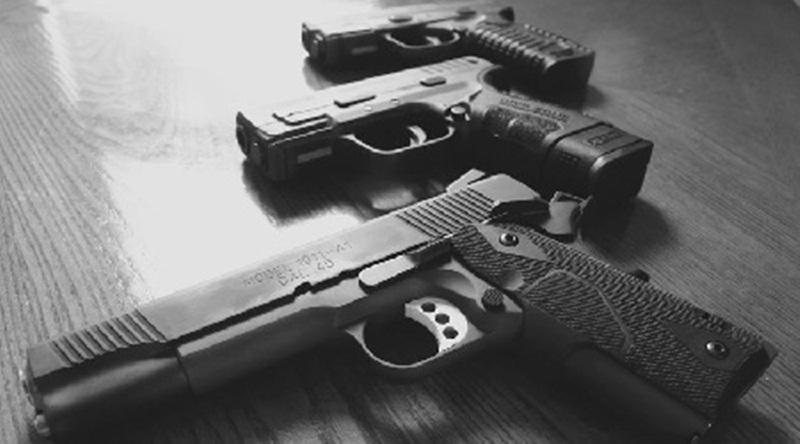 City crime branch on Saturday arrested three persons with six firearms and live cartridges. The accused were bringing firearms from other places to supply it in the city.  On the instruction of Senior Superintendent of Police Ruchi Vardhan Mishra, a team of crime branch was formed to keep an eye on firearms suppliers in the city.

The team had received a tip-off that some persons with firearms are reaching city in a car via Dhar Road to sell firearms. After information, joint team of crime branch and Bhanwarkuan police station staff started checking the vehicles. Police team stopped a car in which three persons were sitting. During search, six firearms (country made pistols and a revolver) and four live cartridges were recovered from the car.