The citizenship certificates were given in the presence of BJP Member of Parliament Shankar Lalwani, former MLA Jitu Jirati and Collector Manish Singh.
ANI 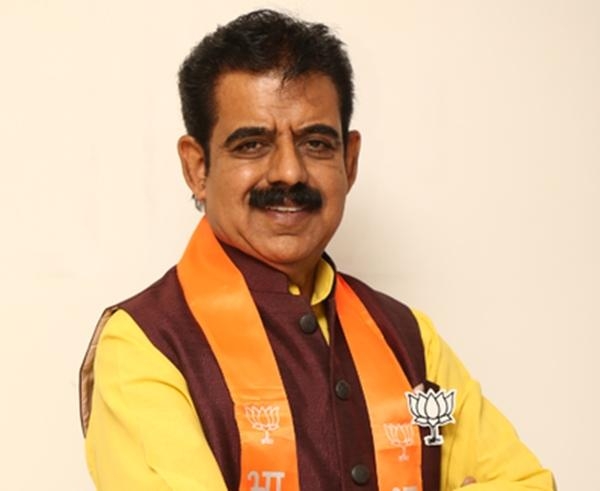 Indore (Madhya Pradesh): As many as 75 refugees from Pakisan belonging to the Sindhi community who had escaped from the neighbouring country due to "harassment" were granted Indian citizenship in Indore on Tuesday as part of the commemoration of 75 years of India's independence.

The citizenship certificates were given in the presence of BJP Member of Parliament Shankar Lalwani, former MLA Jitu Jirati and Collector Manish Singh.

"We were harassed in Pakistan, so we came to India 32 years ago. It has been 32 years since we are living in this nation. Today, we are getting citizenship in India. I thank Prime Minister Narendra Modi for this," he said.

Anjali Kalra, another refugee, said, "We came to India 17 years ago from Pakistan, including family. There were a lot of problems for Sindhis in Pakistan. I thank the Indian Government for accepting us." Shankar Lalwani, BJP MP from Indore, who himself belong to the Sindhi community, said more than 600 Pakistani Sindhis living in Indore have been given citizenship so far.

Talking about the situation in Afghanistan, he said, "The situation is very critical now. The Central government is working in the right way."