The rice bags were hidden in a godown

Additional collector Abhay Bedekar, in-charge of the food branch of the collector’s office, said that 600 bags of rice, 17 bags of moong, 2 bags of wheat, 1 bags of millet and other items had been seized.

The foodgrains, including rice, were bought by trader Pappu from the government ration shop and were kept in the godown there.

Earlier, too, such action was taken by the district administration against a person named Manish Singhal. Singhal has also been detained under the National Security Act (NSA). Prior to this, action was taken against the ration mafia in Mhow, as well.

On the basis of information received from an informer on Thursday, a surprise check was carried out at 28/4 Malharganj, where the shop of Pappu was found locked. He was called to the spot and an investigation was carried out after opening the locks of the godown. About 600 bags of rice, meant to be distributed through the PDS, were found stored without bills and purchase or sale documents.

Apart from this, 2 bags of wheat, 1 bag of millet, 2 bags of government supply salt and 17 bags of moong were found in the godown. These were also meant to be distributed through the PDS. During interrogation, Pappu said he had one more godown behind this one, where rice was found.

During investigations, it was also found that Pappu had procured PDS rice from consumers and also from other districts. Both the warehouses of Pappu have been sealed and all the foodgrain items have been seized. Necessary action is being taken in this matter. 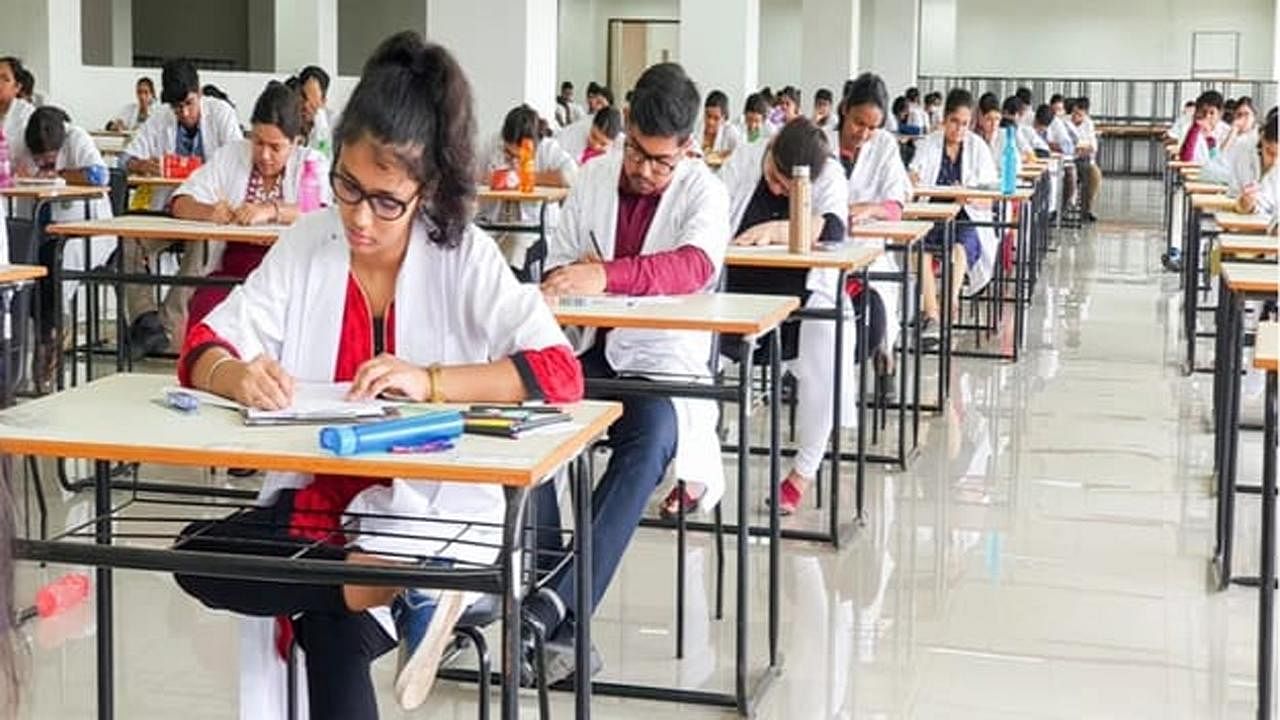