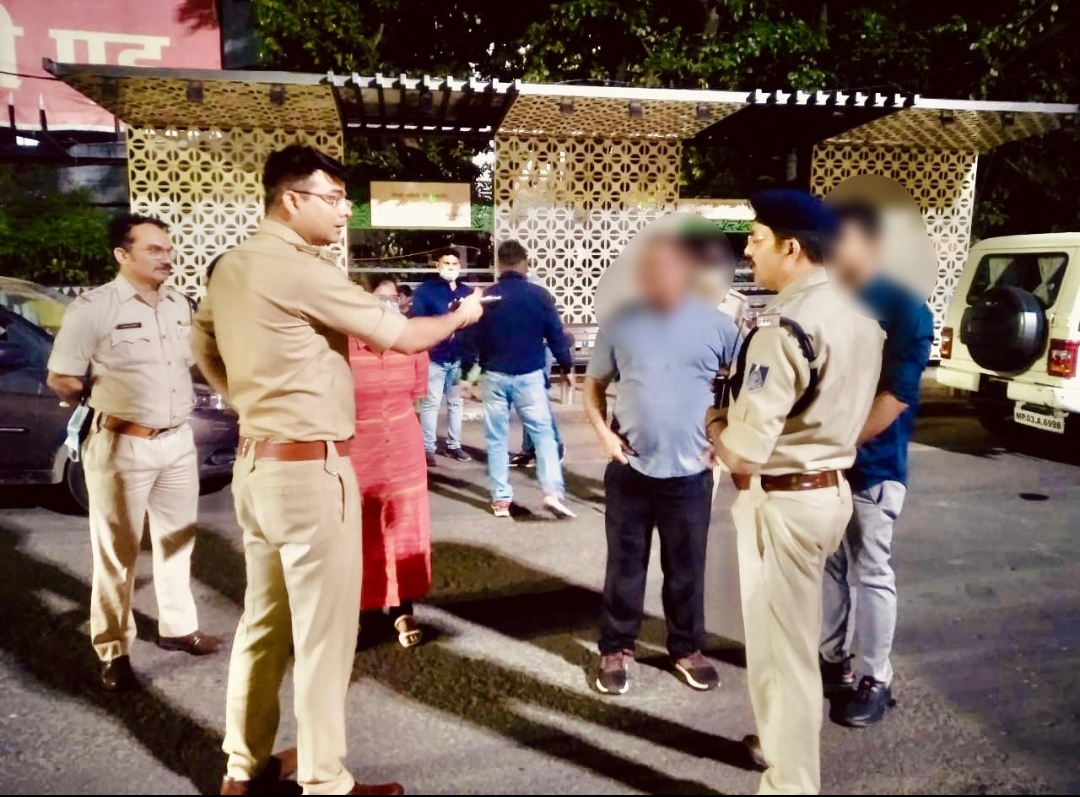 Police launched a drive against drinking and driving in the eastern area of the city late on Saturday, and slapped fines against 60 persons. The police officers started the checking drive at six trisections of the eastern areas between 11 pm to 1.30 am.

Among those caught were some youths who were in a car on Kanadiya Road and they were found coaxing some girls who were with them to consume liquor in the car. Some bikers were also caught by the police while they were moving behind that car.

The girls are from outside Indore. CSP Jayant Rathore, Tilak Nagar TI Manju Yadav and Kanadiya TI Jagdish Jamre who were checking the vehicles called the parents of the girls and also the boys and informed them what their children were up to. After that the youths were released after strict warning.

On the instruction of DIG Manish Kapooria, SP (east) Ashutosh Bagri and other officers were seen on the main trisections on Saturday night. They were checking the vehicles and took action against the people who were driving or riding their vehicles after consuming alcohol.

During the checking drive, the police officers seized more than 10 cars and took action against 60 people driving or riding their vehicles in an inebriated condition.