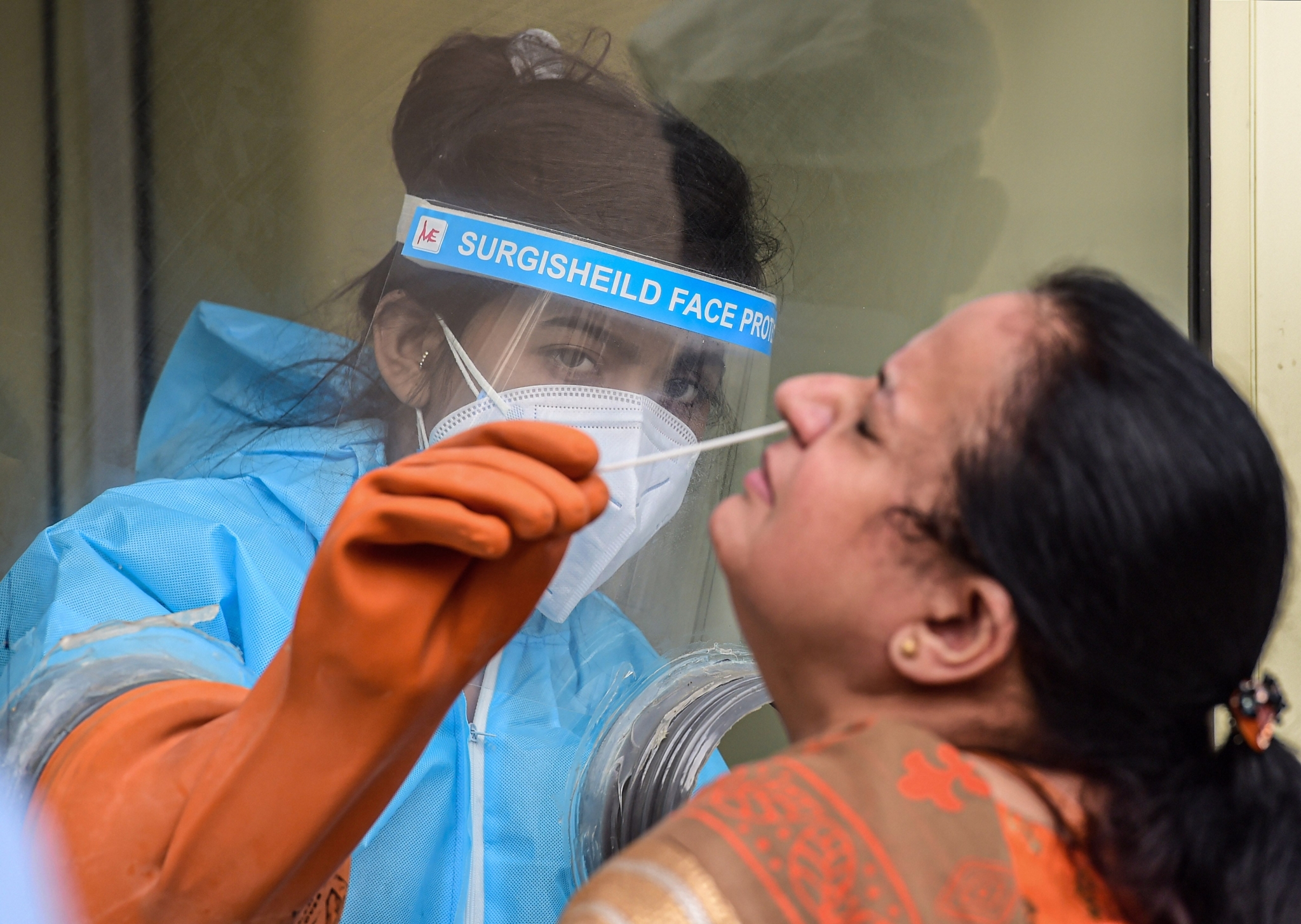 Indore: As many as 546 patients tested positive out of 5,164 sample reports received on Friday. Rate of positive patients was recorded at 10.57 percent and total number of positive reached to 44918. Three deaths were reported due to which total number of deaths reached 779, so far.

According to the bulletin released by the CMHO, reports of total samples received till Friday night was 5,33,292. As many as 4587 samples were tested negative on Friday.

Department has taken 5194 more samples for testing including 2770 RT-PCR samples and 2394 Rapid Antigen Tests. As many as 4,942 patients are going under treatment in various hospitals of the city. Total 39,197 patients have been discharged so far.

As many as 72 patients were added to the discharged patients list on Friday as reconciliation. Health officials said that these were the patients who were discharged but were not informed by hospitals.