Indore: 33% frontline workers give a wide berth to second dose 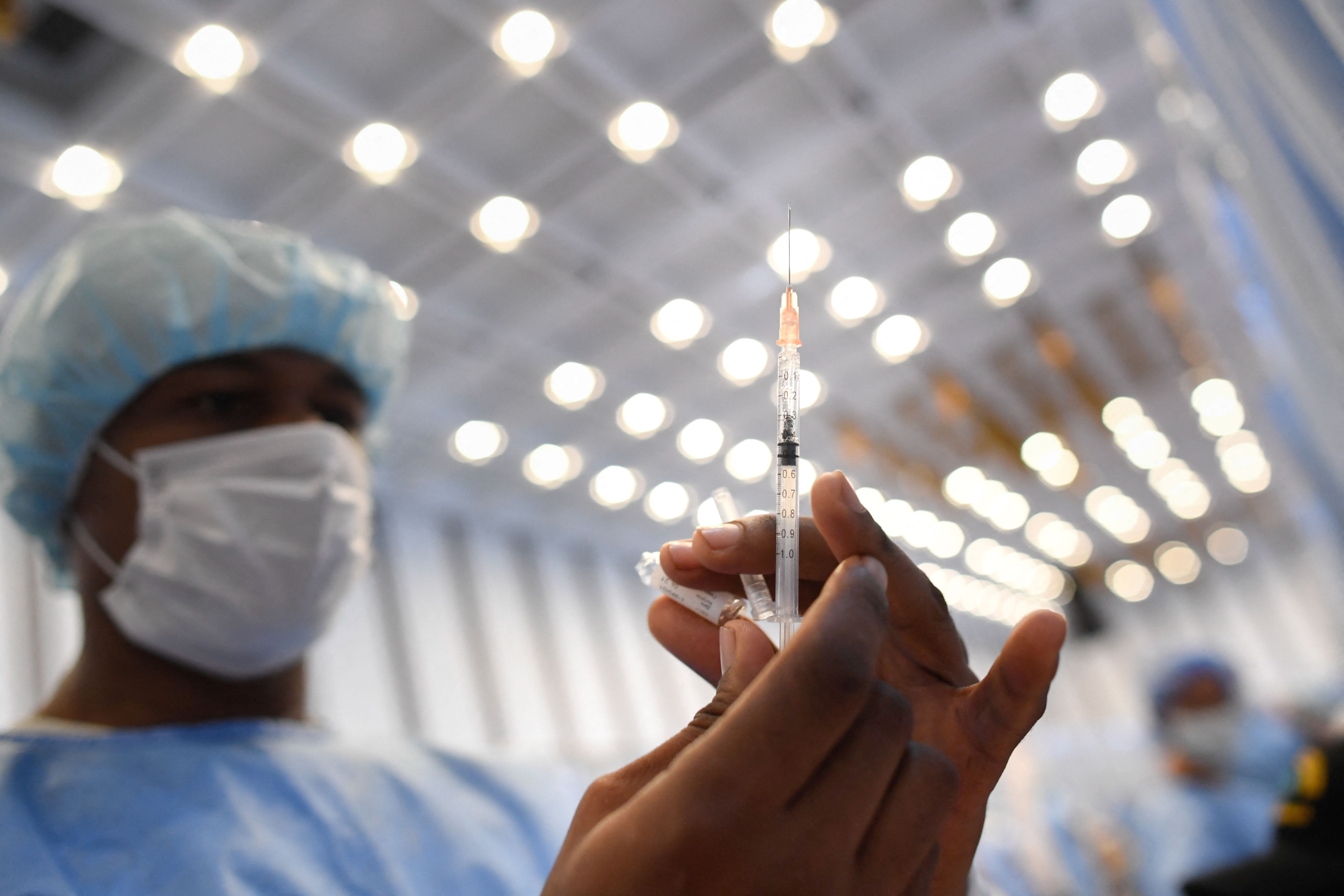 Indore (Madhya Pradesh): Nearly 88% of the population in the district has received at least one dose of the vaccine, say health officials.

The officials of the administration and those of the health department have planned to give at least the first jab of the vaccine to 100% of people, they say.

The officials, however, seem to have failed to motivate the frontline workers and healthcare workers to get vaccinated even after more than seven months since the vaccination drive began.

Surprisingly, many employees and officials of the administration are included in the list of frontline workers.

The health department and the district administration launched various mop-up rounds to achieve 100% target to fully jab those who are on priority list.

The government issued guidelines to increase time between the two doses, but that failed to achieve 100% target.

Vaccination data of the health department shows that about 58, 960 front line workers were given the first dose of the vaccine which was 96% of the targeted people in the category, which are 61,700.

After the vaccination drive began from January 16, only 39, 553 have taken the second dose which is 67% of the total number of people took the first dose.

It shows that about 19,000 frontline workers are still to get the second dose of the vaccine.

“Yes, about 33% of health workers are still to get the second dose, but, we believe, there is some redundancy in data, as they have registered themselves in the citizen’s category while getting the second dose instead of getting vaccinated under the FLW category,” immunization officer, Dr Tarun Gupta said.

He added that there were also some frontline health workers who had gone to other cities to perform duty during the pandemic. They did not take the second dose of the vaccine.

“Our team is calling the people urging them to get the second dose and sending them reminders to complete vaccination at the earliest,” Dr Gupta said.

Meanwhile, President of Indian Medical Association-Indore Dr Satish Joshi said, “It is surprising that such a large number of frontline health workers have not taken the second dose of the vaccine. They are most vulnerable to the disease as they handle the corona patients. We appeal to healthcare workers, frontline workers, as well as to everyone to get vaccinated at the earliest.”

Besides frontline workers, healthcare workers did not show interest in getting the second dose. 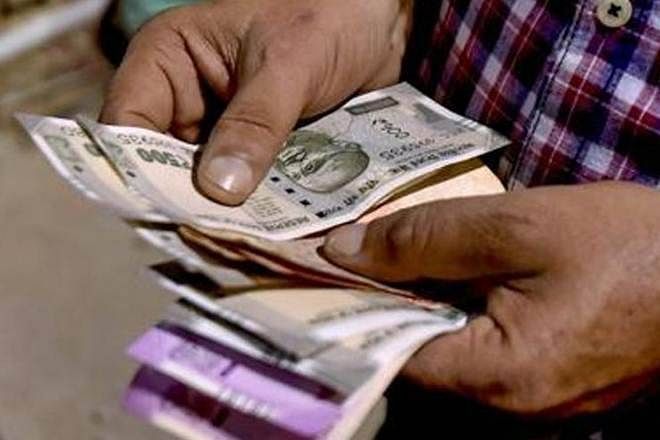