They had robbed the purse from an elderly woman while she was going back home from a jewellery shop.
Staff Reporter 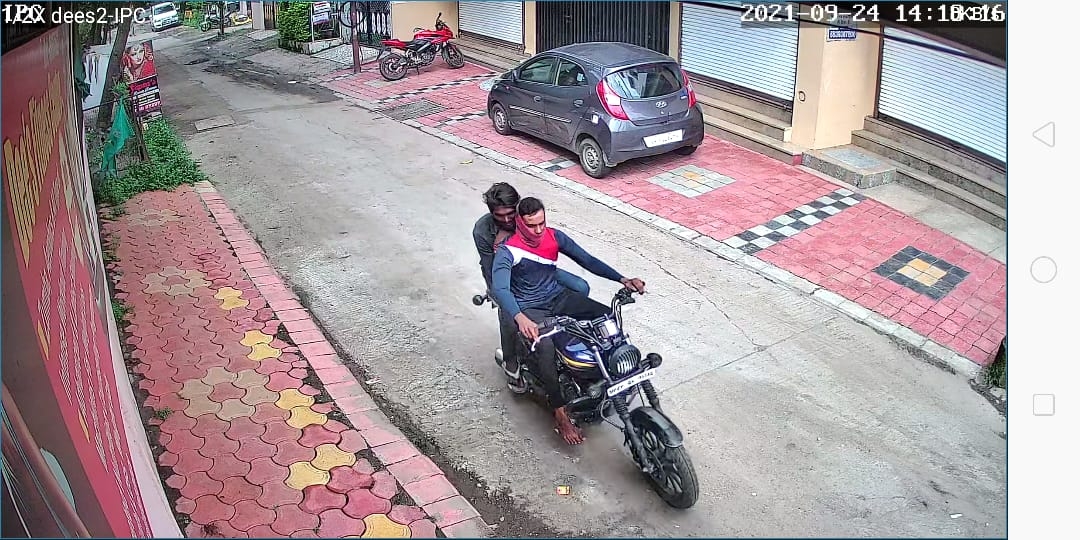 The two youths on a bike. | FPJ

Indore: The police, on Sunday, arrested two youths who had robbed a purse from an elderly woman while she was going back home from a jewellery shop. Police officials said that accused Kunal, 21, and Rohit, 24, were arrested during a police patrol. The two were smoking cannabis. The accused were arrested by a team of the Palasia police station, but later handed over to the Tilak Nagar police station because they had committed the robbery in an area under that police station.

When the police interrogated the two, they confessed that they had robbed a purse from an elderly woman (Dropadi Sharma, a resident of Goyal Nagar). She was going back home from a jeweller’s after buying diamond earrings, the police said.