Indore (Madhya Pradesh): In a tragic incident, a one-and-half year old boy fell from the first floor balcony of his house on Sunday and died during treatment, MIG police said, on Tuesday.

MIG police said that Shushant son of Shobha, resident of Rupesh Yadav Nagar in MIG area, was playing with his three-year old elder brother Lakshya, while their mother was cooking in the kitchen. Initially, the brothers were playing in the room, but then they went to the balcony and little Shushant somehow slipped through the rails, or maybe fell after he climbed on the balcony rails and fell down on the road below. A girl who was sitting near the spot rushed and picked up Shushant and informed his mother. Shushant’s fall was captured on CCTV, but how he fell is not clear.

Kanchan said that she and other family members have given the same statement to the police. Shobha hails from Sagar, and he along with his wife and two children came to the city four months ago and were staying in a rented accommodation.

There was a pall of gloom in the colony after the tragic incident as little Shushant was not only the blue-eyed boy of the family, but was also loved by the neighbours. His family members are inconsolable with grief. 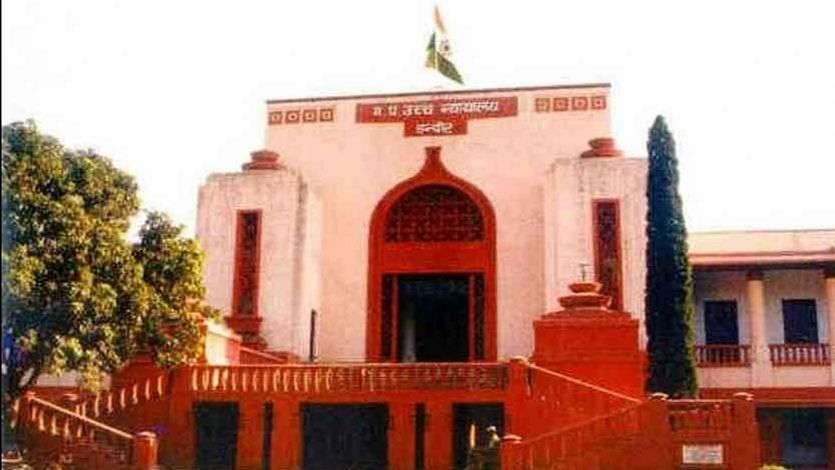