Indore (Madhya Pradesh): Finally, taking action over the students identified and arrested by the Sanyogitaganj police in the ragging case, the Mahatma Gandhi Memorial Medical College suspended 11 students from the college for three months and expelled them from their hostels as well.

“We received a communiqué from the police about the students being identified and booked. On the recommendation of our anti-ragging committee, we immediately suspended them for three months,” Dean Dr Sanjay Dixit said. The medical college will also inform the UGC about the action taken.

Action was taken against the following students:

The medical college administration had lodged the complaint on the basis of an anonymous complaint of ragging forwarded to them by the UGC in which it was also mentioned that the accused students had allegedly ragged their juniors by making them perform some obscene acts.

“A detailed investigation has revealed clues to support the allegation that during ragging, some senior students would ask juniors to perform obscene acts and force them to follow some other directives. After the investigation, we arrested these students,” Sanyogitaganj police station in-charge, Tehzeeb Qazi, told the media.

The police will have to file a chargesheet in the case by December 15. The case was registered on July 24.

A complaint was lodged with the UGC on July 22 that junior MBBS students were ragged by their seniors physically and mentally. They were even forced to enact indecent acts including ‘intimate’ scenes with pillows and batch-mates!

The victims were apparently made to wear condoms like socks with their names on the same as “their Medical ID” to enter the flats where seniors ragged them. 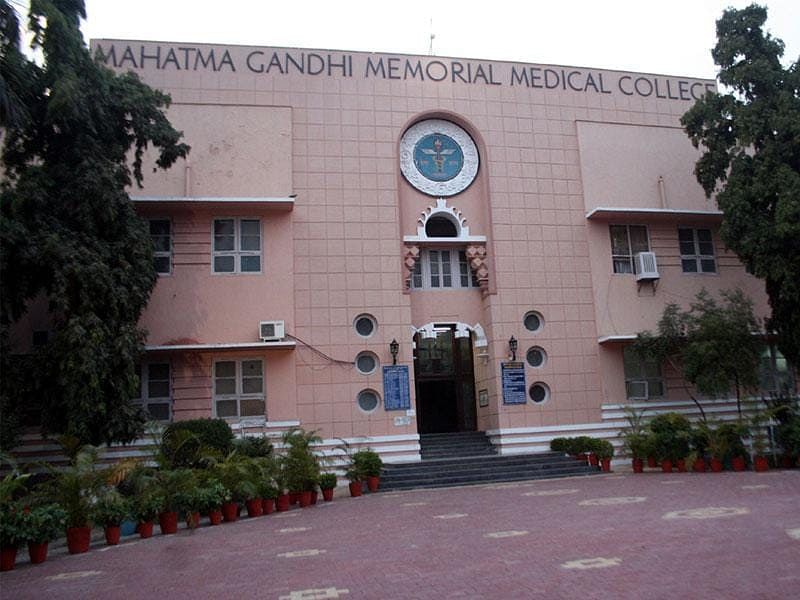